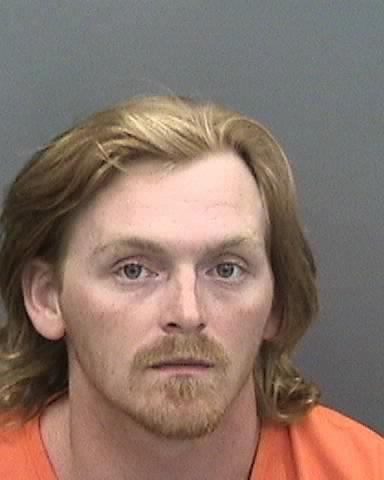 The Hillsborough County Sheriff's Office arrested a drunk driver for crashing into an HCSO patrol unit Saturday morning in Valrico.

At 4:43 a.m., Cole Gatlin, 21, was traveling eastbound on 60 Highway East, through the North Valrico Road intersection, when his 2018 white Ford Taurus struck the left back side of a marked HCSO 2016 Dodge Charger located in the center lane. Two deputies were inside the patrol unit at the time of the crash.

After the initial collision, the Taurus struck the back of a 2013 white Toyota Sequoia. Gatlin displayed visible signs of impairment as he existed his vehicle and was arrested at the scene after failing the Field Sobriety Exercises. He provided a lawful breathe sample which revealed his blood alcohol content was twice the legal limit: .181% and .168% BAC, respectively. Gatlin admitted to deputies he consumed alcohol before getting behind the wheel and despite feeling its effects, continued to drive.

"We are beyond grateful our deputies and the driver of the Toyota Sequoia walked away from this accident with no injuries, because we all know this could have had a tragic outcome," said Sheriff Chad Chronister. "This 21-year-old's irresponsible behavior will not go unpunished and I sincerely hope he considers himself lucky all those involved, including himself, survived." 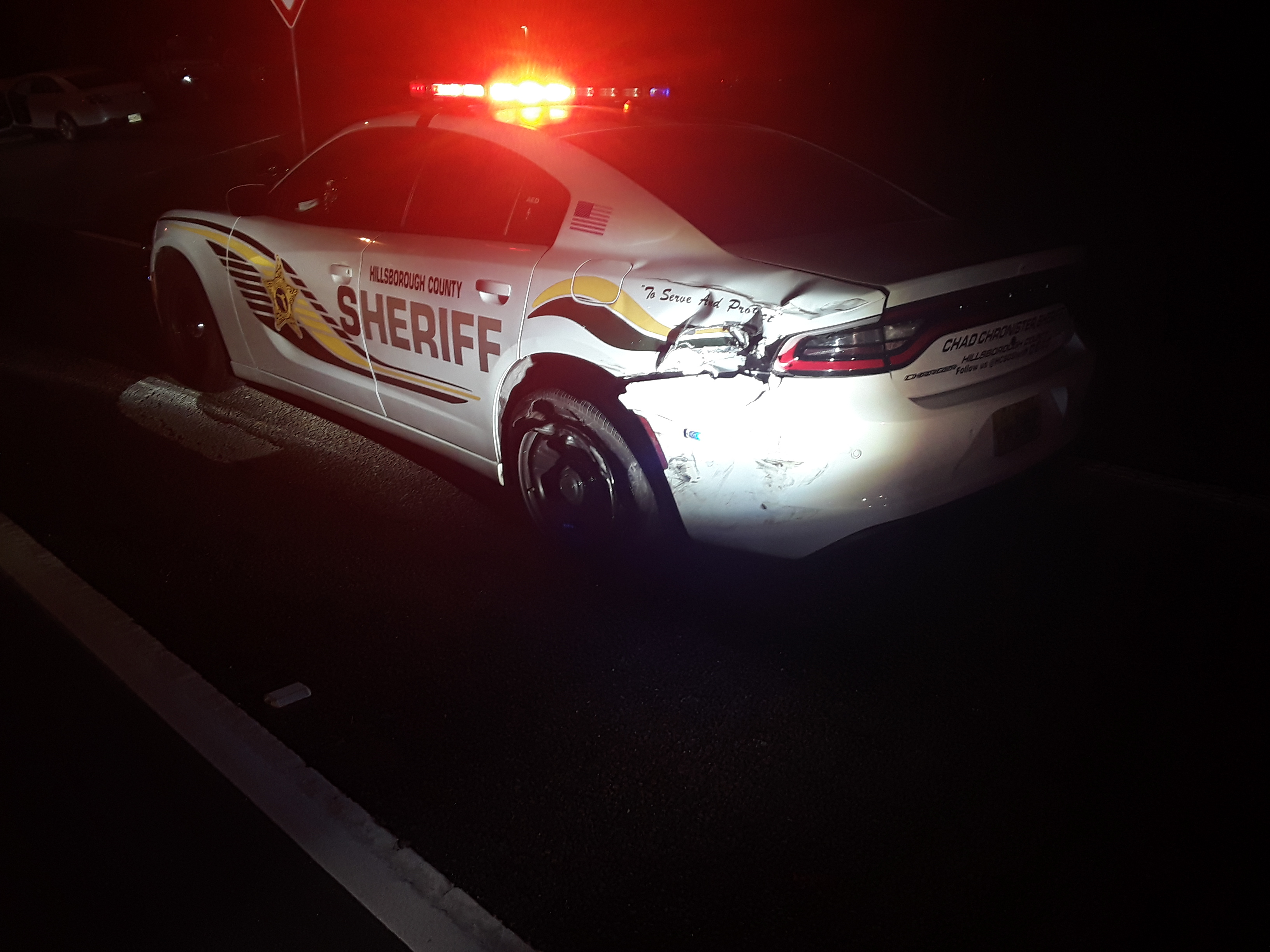