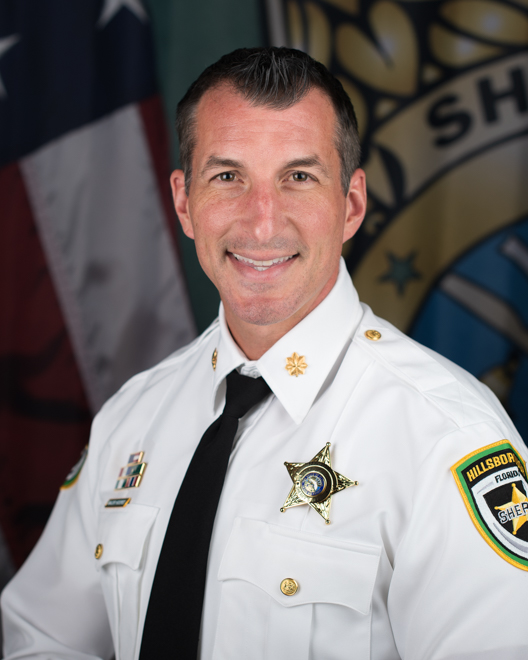 In 2002, Major Michael Hannaford began his career as a Deputy Sheriff with the Hillsborough County Sheriff’s Office.

Major Hannaford started his career as a patrol deputy within the east side of the county and held several detective positions, most of which were in a covert capacity, in the following areas: Robbery Task Force, Marijuana Grow House Unit, Sheriff’s Target Area Response Squad, Narcotics Unit, Clandestine Lab Team, and Tactical Intelligence Team. Major Hannaford was promoted to a supervisory role in 2016. Major Hannaford has supervised patrol deputies and detectives assigned to the Tactical Intelligence Unit, Street Crimes and the Homeland Security Division.

Major Hannaford is a graduate of Saint Leo University and holds a Bachelor of Arts degree in Criminal Justice. Major Hannaford has received the Medal of Honor, Lifesaving Award, Deputy of the Year Award and several letters of commendation.

Major Hannaford is a Plant City native and is dedicated to making his community a safer place to live. 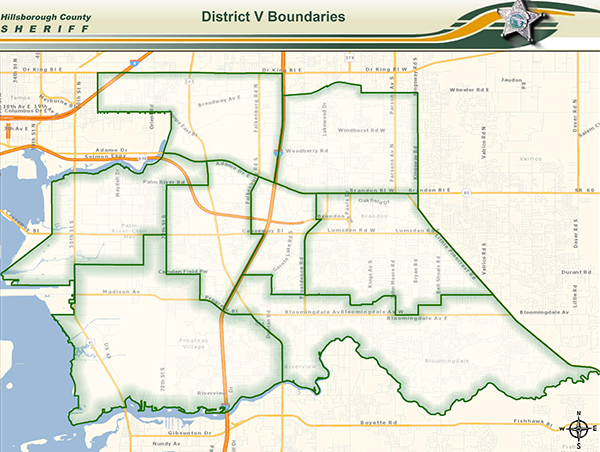