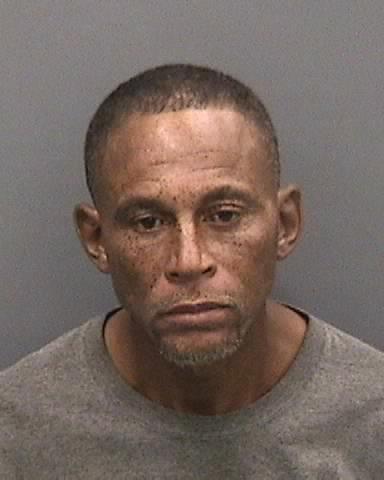 The Hillsborough County Sheriff's Office arrested a man who claimed to have a bomb inside his bag at a Walmart in Tampa.

Just before 5 p.m. on Wednesday, January 15, Marcus Woodard, 48, entered the Walmart located at 15302 N Nebraska Avenue in a brisk walk and dropped a black and gray colored backpack just beyond the doors. Walmart employees noticed the bag and asked Woodard what was inside it. He stated, "A bomb," then proceeded to walk quickly away from the bag before turning back and stating, "It's just a bag."

Woodard then walked through the store to shop. He never stated that the bag was not a bomb, and all three witnesses to the incident were in immediate fear for their safety. The bag was secured outside the store and after an interview with the suspect, the bag was searched by HCSO deputies who were called to the scene. Nothing suspicious was located inside the bag, however, Woodard was arrested for a False Report of a Bomb, Explosive or Weapon of Mass Destruction.

"People should not have to question their safety while shopping or working in a retail store. Marcus Woodard's statement was especially concerning, because just last weekend our deputies arrested a woman who was building a bomb inside another Walmart in our area," said Sheriff Chad Chronister. "By now, we all realize as a society that falsely reporting a bomb or a bomb threat is neither funny nor appropriate. Joking or not, you will be arrested." 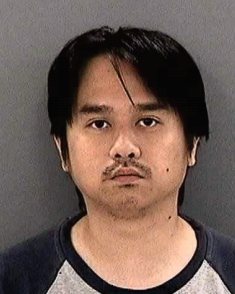 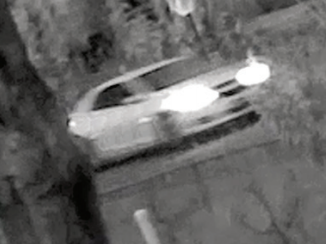 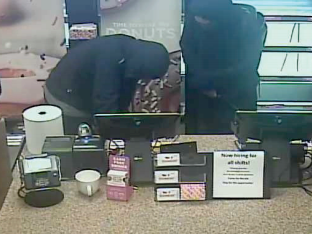