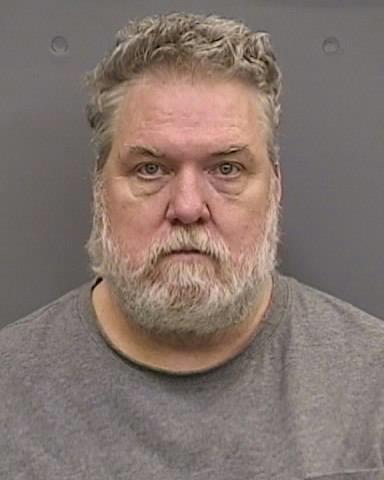 Charges have been added on for a Valrico man arrested on April 13 on multiple counts of child moestation.

A total of 9 victims have come forward accusing Lair of inappropriate sexual content at various points throughout his life spanning from 1972 through 2020. Most of the victims were between the ages of 6-9 years old at the time of the incidents.

The Hillsborough County Sheriff's Office continues to ask any other potential victims to come forward and speak with detectives by calling 813-247-8200.

"Our detectives are concerned that there could be other children affected, and we are asking anyone else who may be a victim not to be afraid to come forward and speak out," said Sheriff Chad Chronister. "It's important for parents to be cautious of any adult they entrust to care for their children and to also listen to their children if they say they are uncomfortable around an individual."

Any additional victims are urged to call the Hillsborough County Sheriff's Office at 813-247-8200. 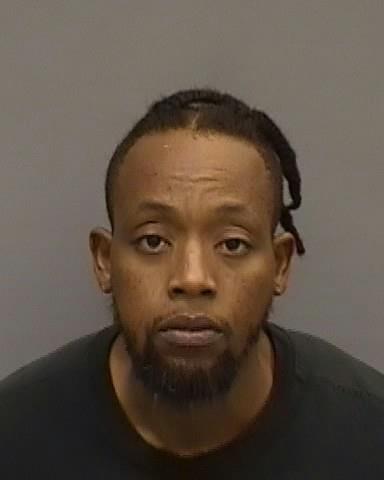