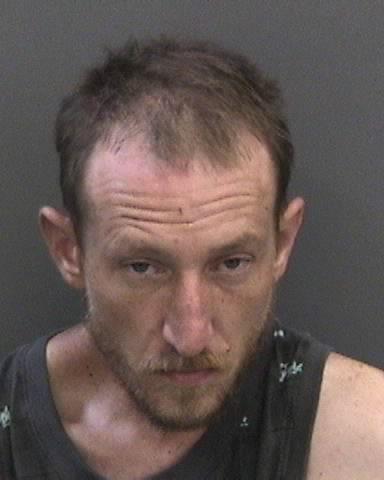 The Hillsborough County Sheriff's Office arrested two people for stealing multiple vehicles, and burglarizing several others, in the Westchase, Odessa, and Tampa areas.

On Tuesday, April 13, 2021, Ashley McCabe, 35, and Brian Martin, 35, were taken into custody after attempting to flee from deputies in one of the stolen cars. McCabe and Martin were sitting in an Audi A-5, parked at the Wawa, located at the intersection of West Hillsborough Avenue and Hanley Road, in Town 'N' Country, when deputies spotted the pair. As deputies attempted to make contact with the suspects, Martin rammed the Audi between the HCSO patrol units and fled northbound. Martin exited the stolen vehicle at Fountain Avenue and Gateway Drive and continued to flee on foot. McCabe, who was in the passenger seat, was taken into custody. Deputies caught Martin and he was also placed under arrest.

The investigation revealed Martin and McCabe stole at least five cars, and burglarized several others, over the course of March 29, 2021 to April 12, 2021. The two suspects roamed neighborhoods targeting unlocked cars.

At this time, deputies have recovered three of the five stolen vehicles. Those that remain missing are a 2009 black Ford F-150 pick-up truck and a 2018 grey Honda Accord. The owner of the Honda Accord told deputies he left the keys to the car and his wallet inside the vehicle. Surveillance video also shows McCabe and Martin checking for unlocked cars in the neighborhood where they stole the 2009 Ford F-150 pick-up truck.

"While the criminal actions of this pair are undoubtedly infuriating, we also urge car owners to protect themselves from becoming a victim by simply locking their cars," said Sheriff Chad Chronister. "These suspects were searching for easy targets and, sadly, there were plenty. We hope it serves as a warning to others to take, at most a couple of minutes, to remove valuables from their vehicles, and lock the doors before stepping away."

Anyone with information on this case, or the missing stolen vehicles, is asked to contact the Hillsborough County Sheriff's Office at (813) 247-8200.

Below is a Public Service Announcement from Sheriff Chad Chronister on the importance of locking your car doors. 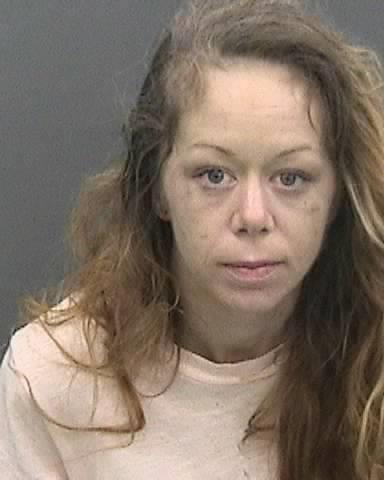 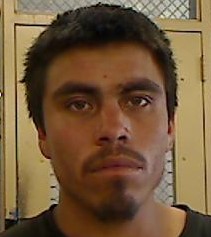 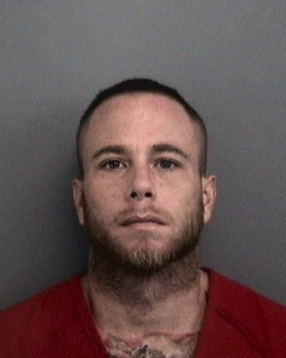 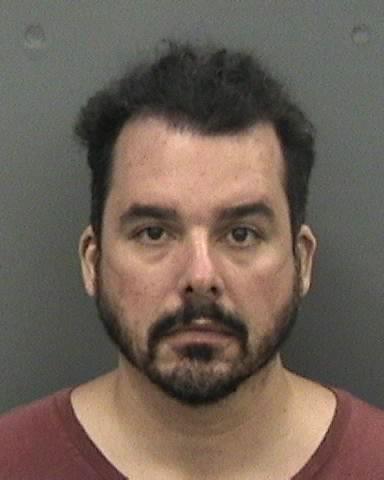 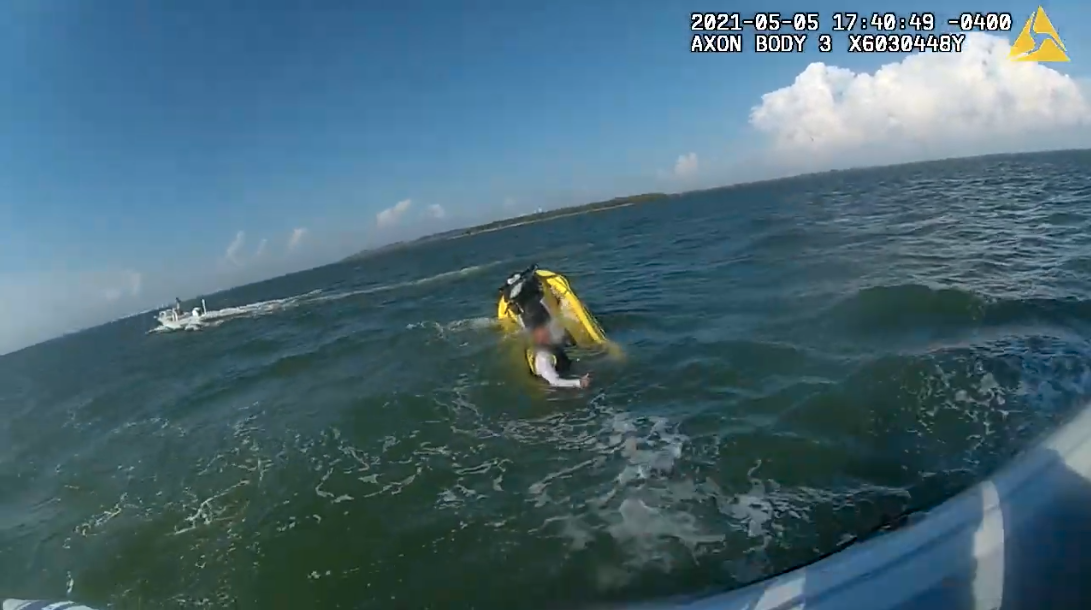 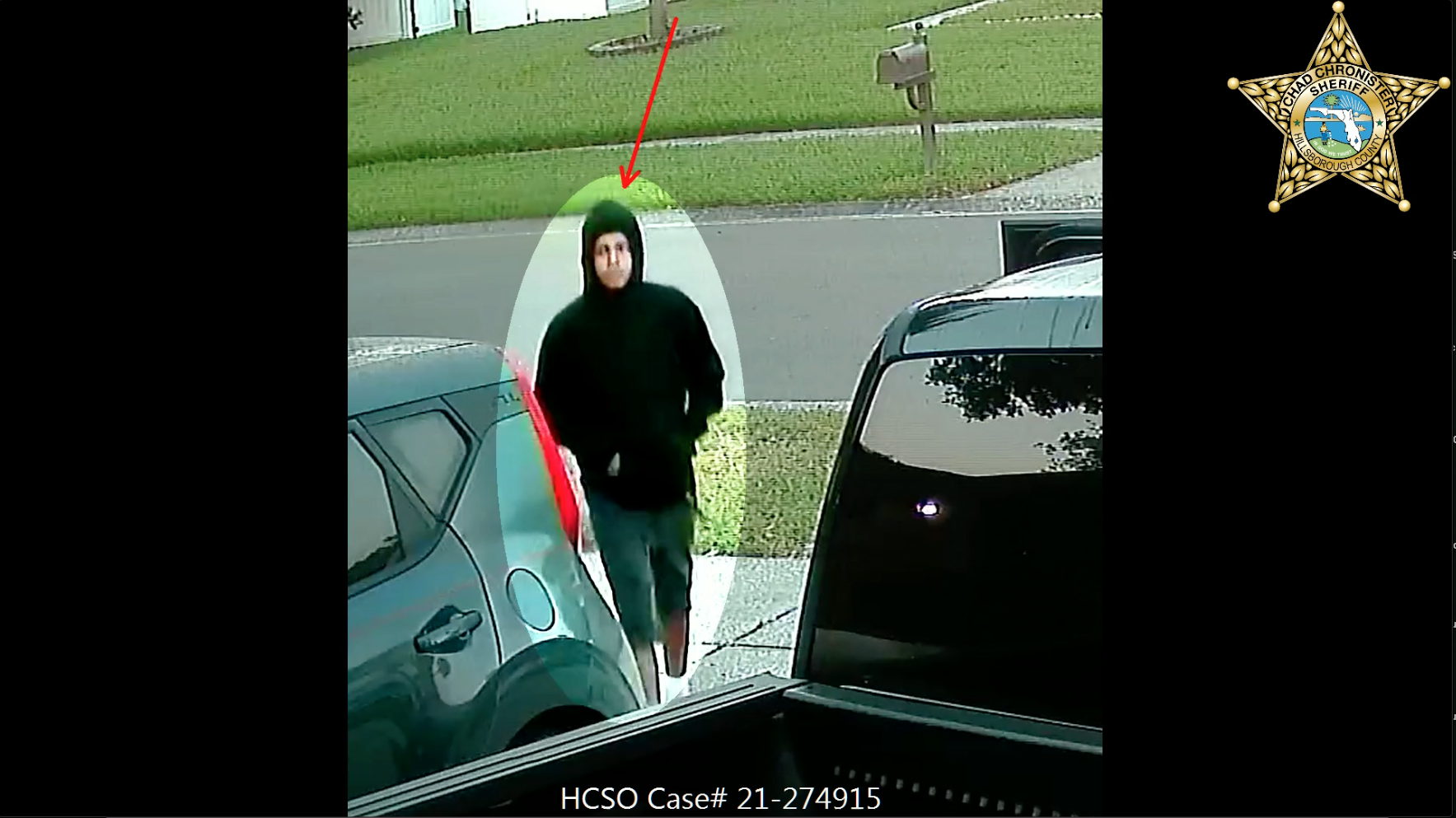 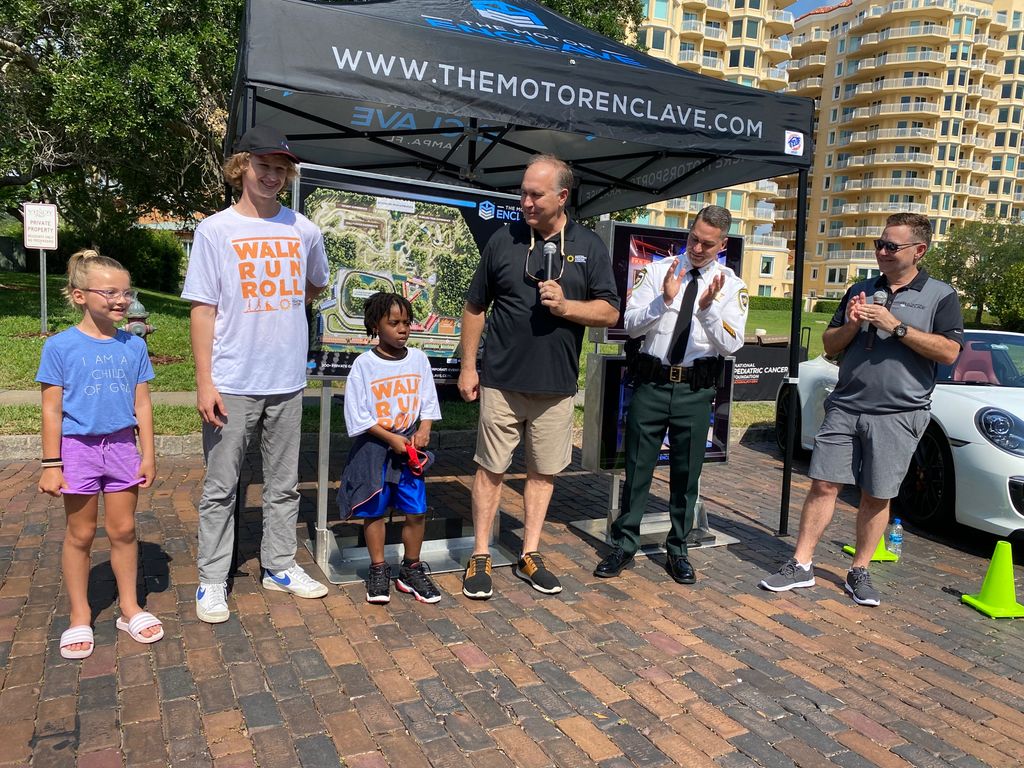 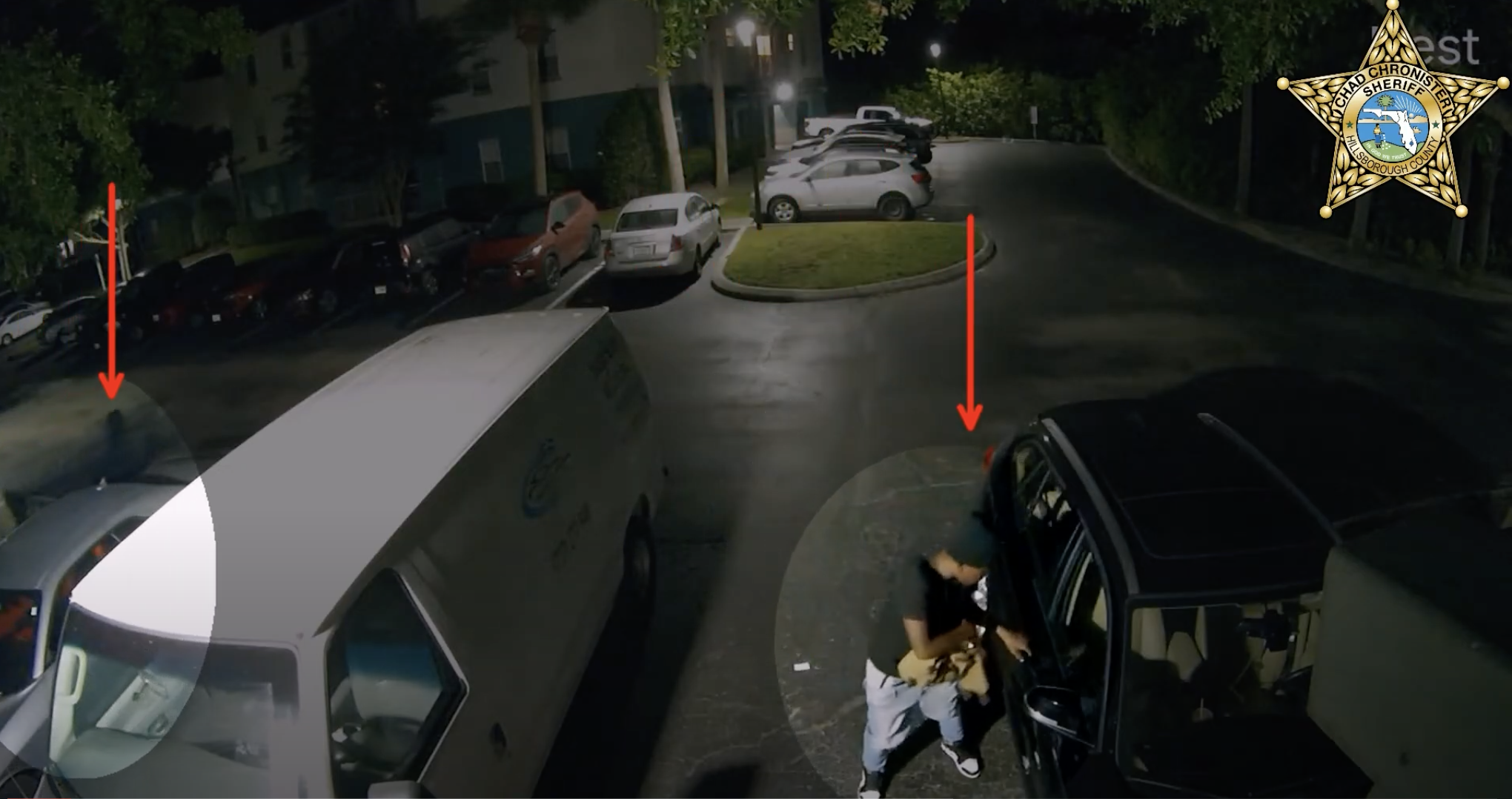 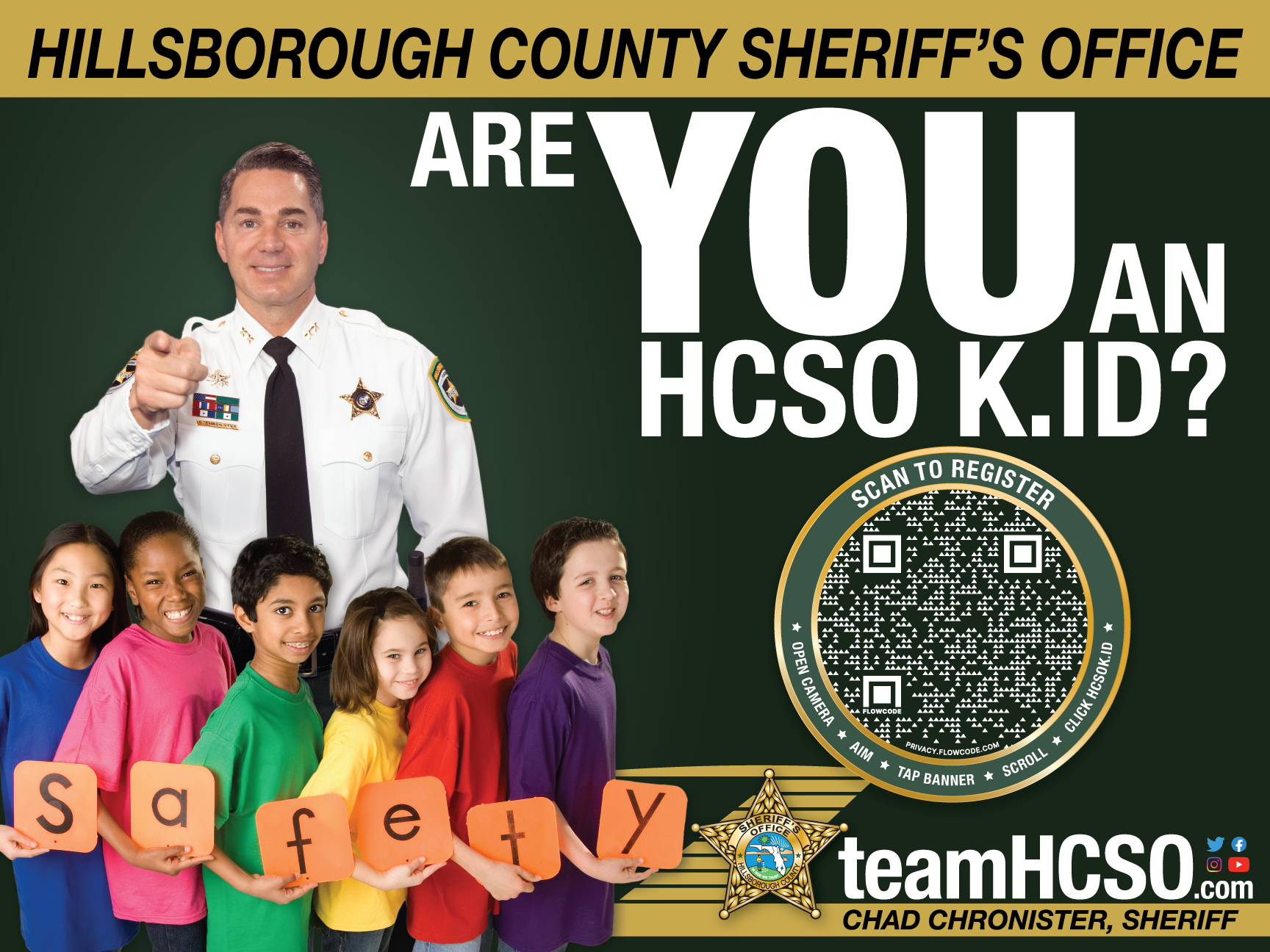