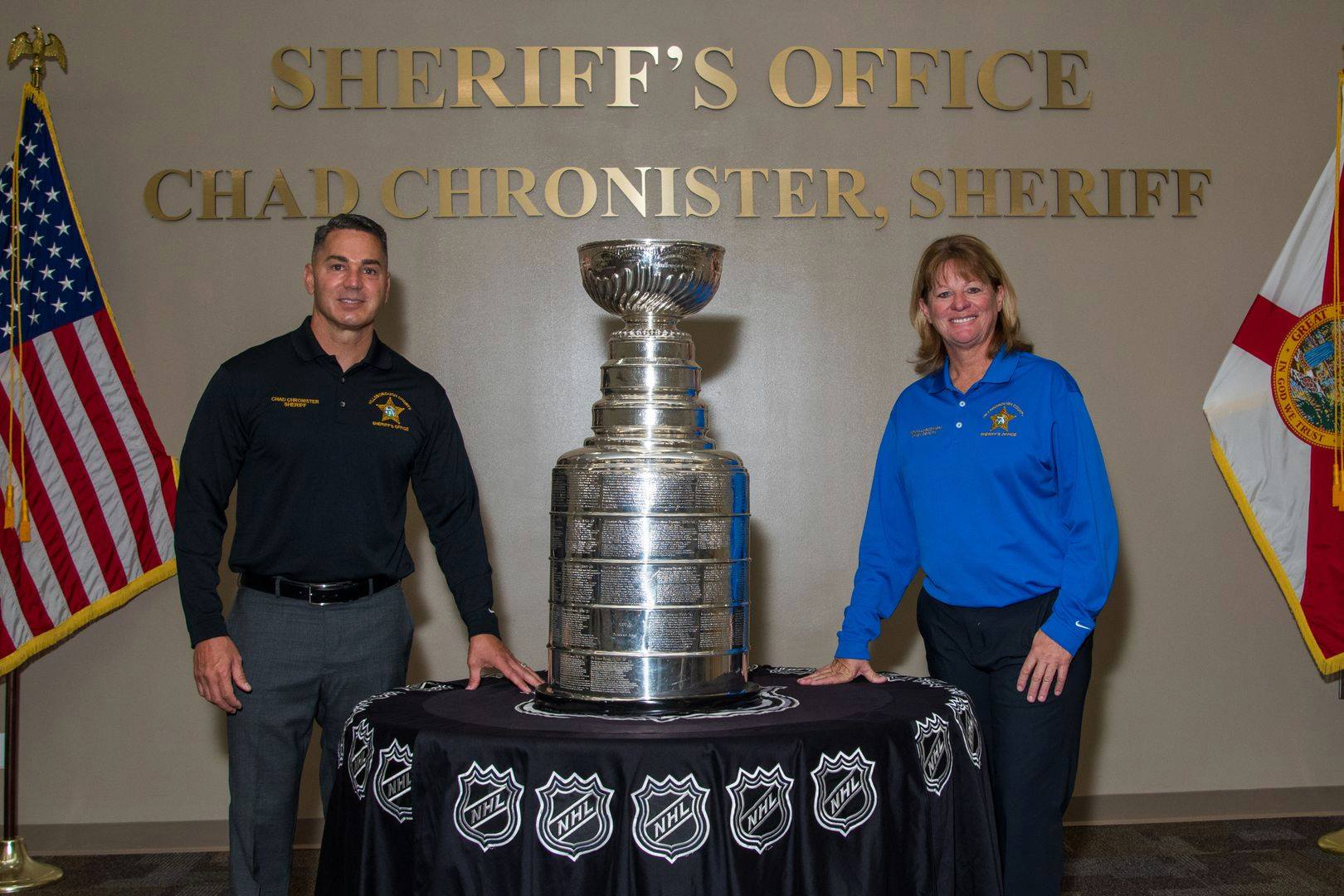 The hardworking men and women of the Hillsborough County Sheriff's Office were invited to join in the victory celebration with the Tampa Bay Lightning.

On Tuesday, October 13, the Stanley Cup made its way to the Falkenberg Road Jail. Hundreds of HCSO employees lined up inside the jail assembly room for a chance to take photographs with the trophy and show their support for the team. Sheriff Chad Chronister and Chief Deputy Donna Lusczynski stopped by the event as well. The trophy was on display for an hour and a half.

"What a privilege it is to host the Stanley Cup here at the Hillsborough County Sheriff's Office," said Sheriff Chad Chronister. "I'm extremely grateful to the Tampa Bay Lightning organization for allowing us to join their celebration." 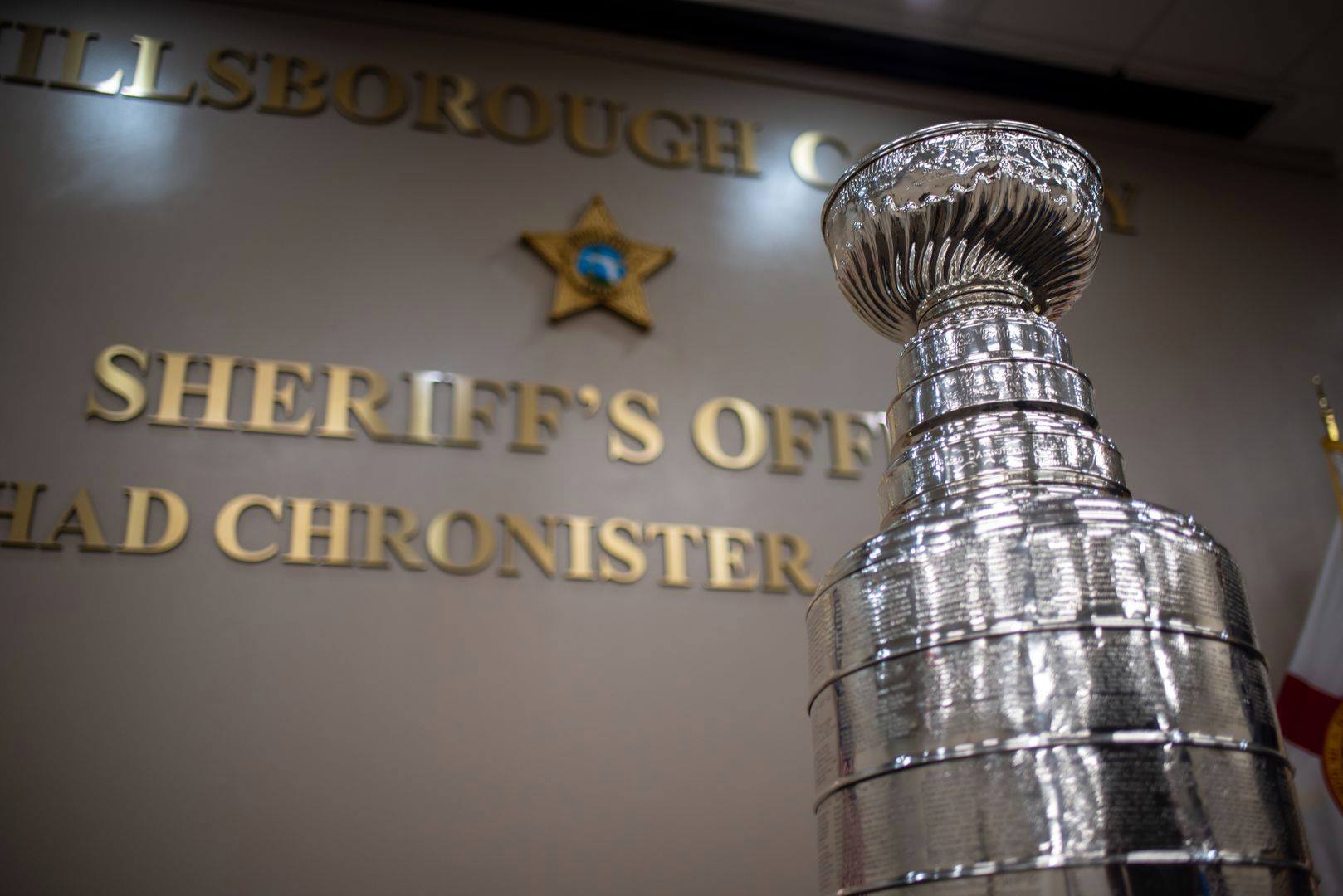