The Hillsborough County Sheriff's Office is asking for the assistance of the public to help locate a shooting suspect. The individual is linked to an incident that occurred earlier this week on the 13000 block of N 21st Street in Tampa.

At approximately 4 p.m. on Tuesday, November 17, a male victim was engaged in a verbal argument with Israel Montanez, 21, when Montanez fired a handgun at him. The victim was struck in the upper and lower body. He was transported to Tampa General Hospital for his injuries. Through investigative means, detectives identified Israel Montanez as the shooter. A warrant has been obtained for his arrest on a charge of attempted second-degree murder.

Photos of Montanez can be found below. Montanez is described as a white Hispanic male, approximately 5'2" with a thin build. He has long dreadlocks, typically pulled back, a thin mustache, and tattoos including Bart Simpson and a unicorn head on his left shoulder.

"While the shooting appeared to be targeted, not random, this suspect should be considered armed and dangerous, " said Sheriff Chad Chronister. "We are asking anyone who comes in contact with him to immediately call the Hillsborough County Sheriff's Office at 813-247-8200." 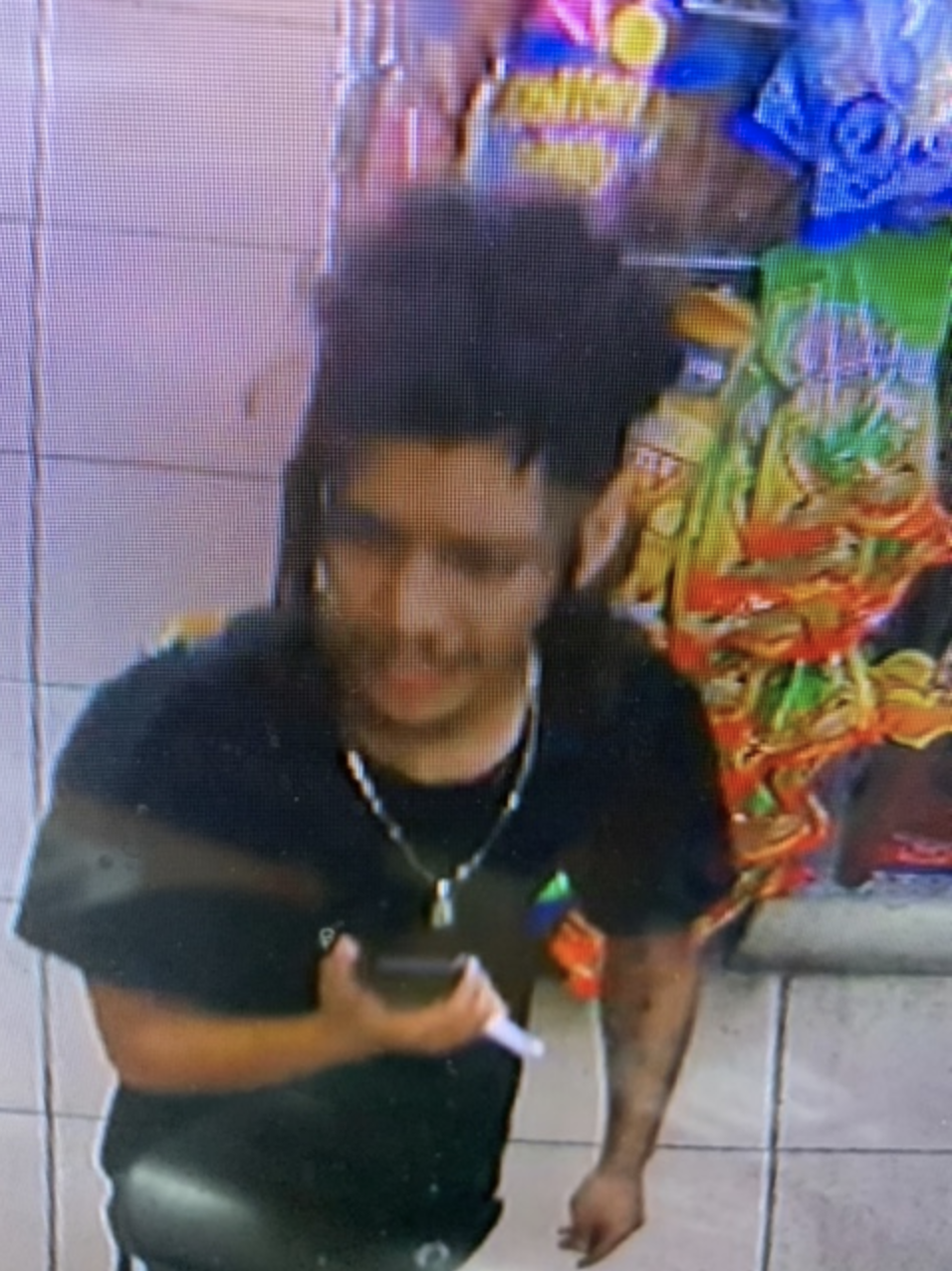 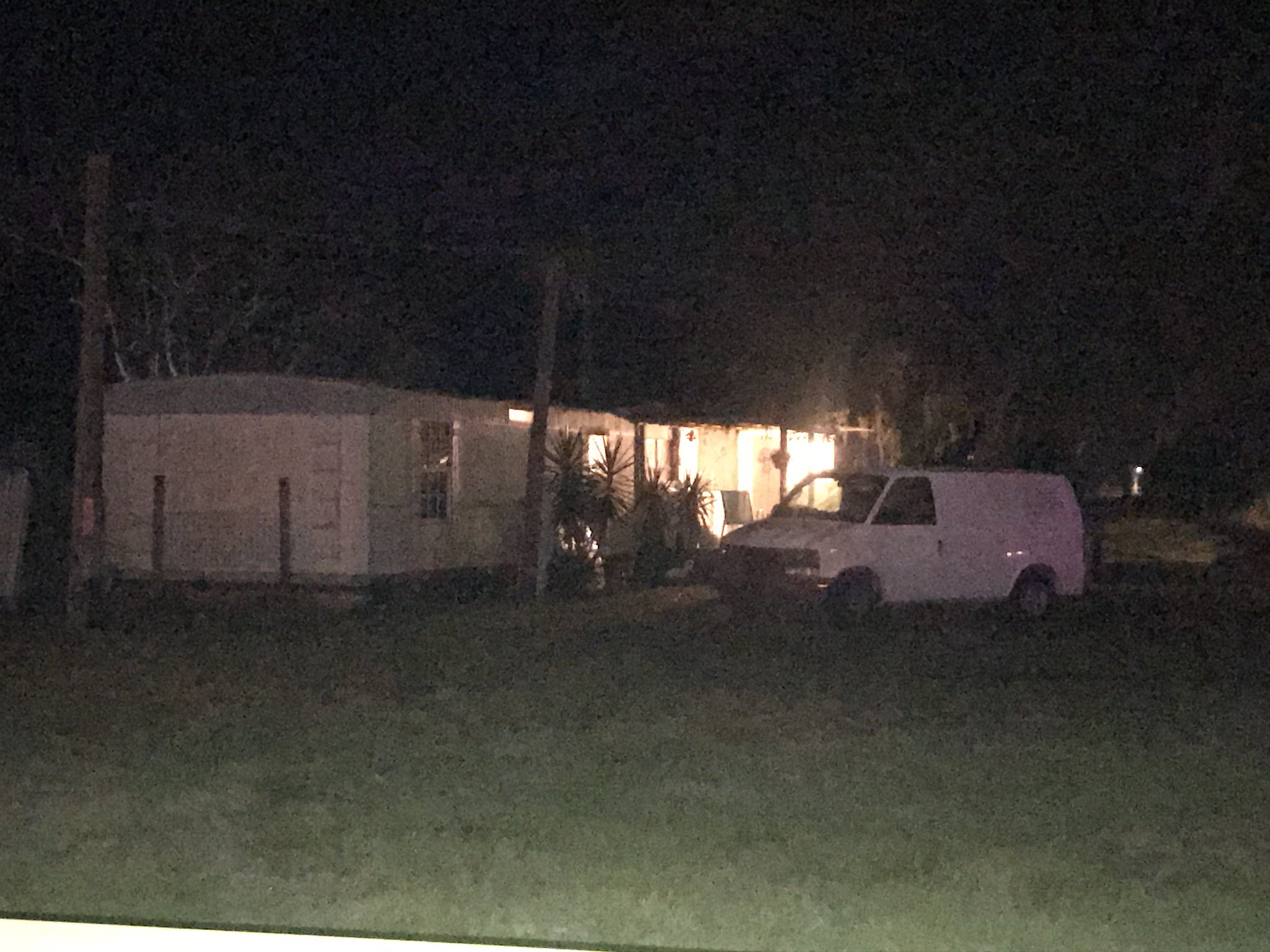 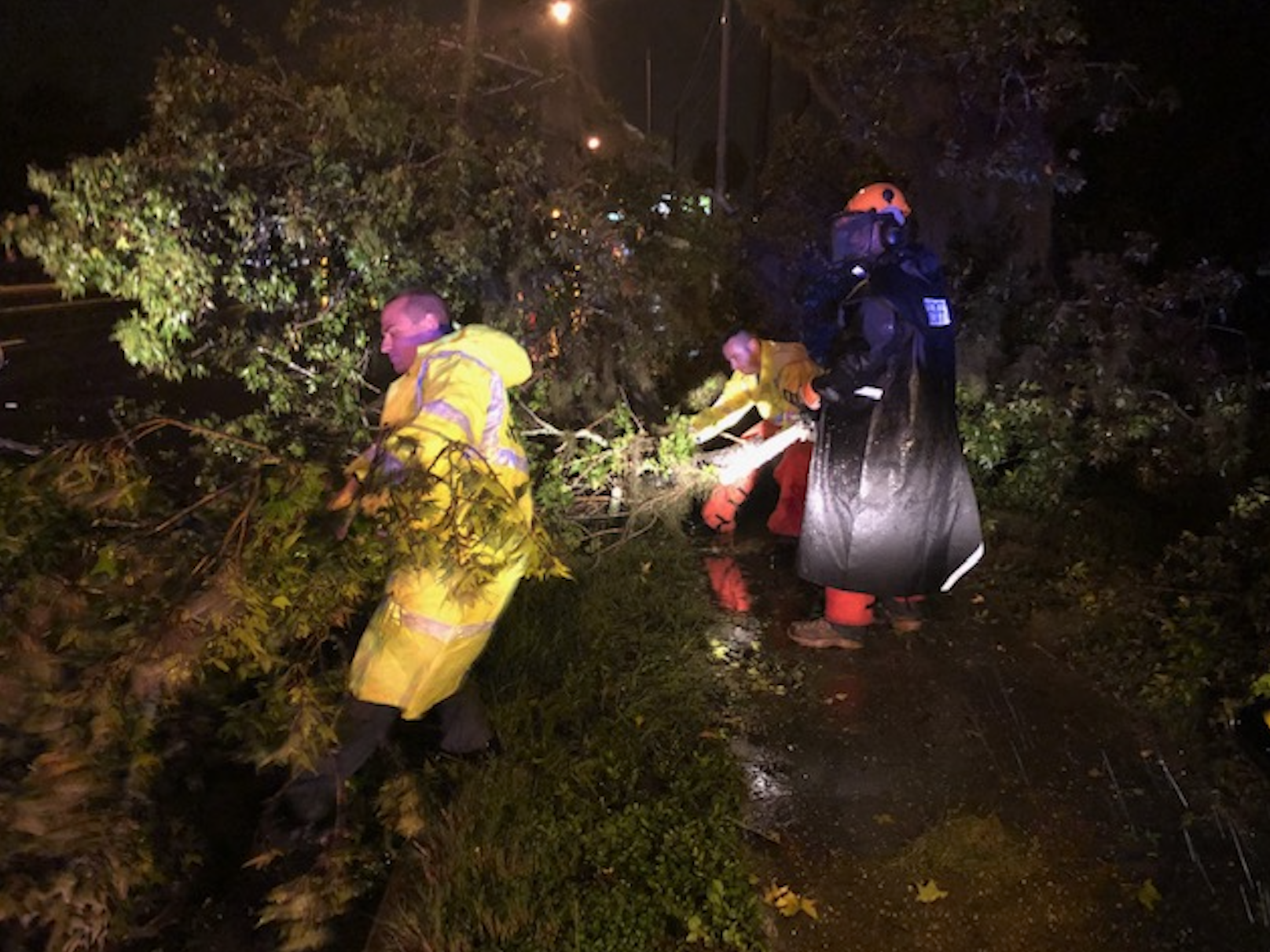