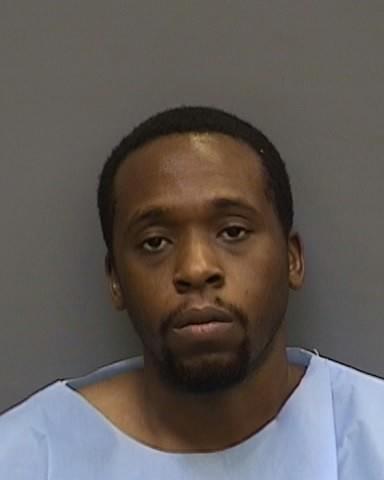 UPDATE: The Hillsborough County Sheriff’s Office has arrested a man who shot two of his children, killing one.

"This is a horrific experience no parent should have to go through," said Sheriff Chad Chronister. "This is an experience no law enforcement or first responder should ever have to witness. We as a sheriff's office are struggling today. I hope that this individual feels the full weight of the criminal justice system and never sees the light of day where he can ever be in a position to harm another human being."

This investigation is active and ongoing, further updates will be released from the HCSO Public Affairs Office.

ORIGINAL: The Hillsborough County Sheriff's Office is investigating a shooting that killed one juvenile and injured another.

On August 29, 2022, just after 10:30 p.m., a shooting occurred at a residence located at the 13,000 block of Heritage Club Drive. Once on scene, deputies located two young children with injuries. Both children were rushed to Tampa General Hospital. The 5-year-old victim was pronounced deceased at the hospital. The 8-year-old victim is currently in critical condition.

At this time, all those believed to be involved in this incident are accounted for and the investigation remains ongoing.