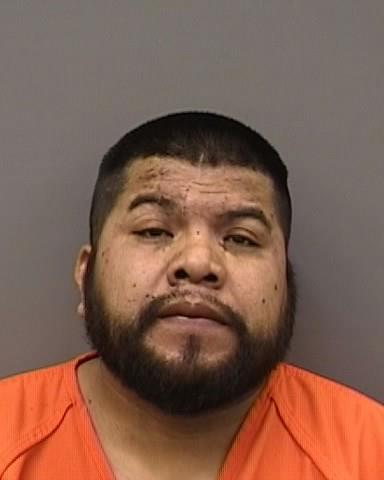 Suspect arrested and facing charges of Second Degree Murder after an altercation at a New Year’s Eve party.

On Sunday, January 1, 2023, at approximately 5:15 a.m., deputies responded to a stabbing call in the 1500 block of University Woods Place (Palm Flats Apartments). Upon arrival, deputies located a man in the roadway with multiple stab wounds. Despite life-saving measures by Hillsborough County Fire Rescue, the victim did not survive his injuries.

Through investigative means, detectives learned the victim arrived at an outdoor New Year’s Eve party with two other individuals and at some point, became involved in an altercation with the suspect, 37 year-old Plasido Castro Bibiano. During the altercation, the suspect broke a beer bottle and stabbed the victim multiple times.

"This is not the way to start the new year," said Sheriff Chad Chronister. " When anger turns into violence, lives can be lost, and families destroyed. This suspect is now facing serious charges."

Plasido Castro Bibiano is charged with Murder in the Second Degree with a Weapon.