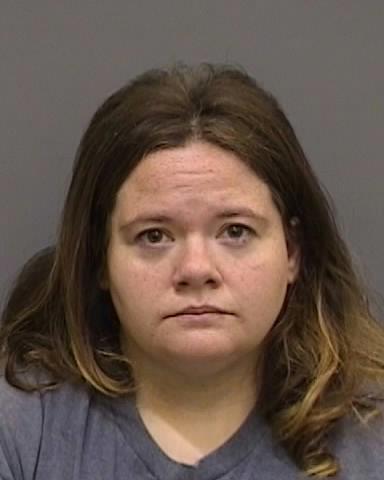 Hillsborough County Sheriff's detectives have arrested a second suspect for child abuse at a daycare where the co-owner was first charged.

On Monday, June 20, 2022, Tara Ballou, a teacher and employee of Children's Land of Imagination Academy, was seen physically abusing a child. In surveillance video obtained by HCSO detectives, the 28-year-old instructor, in an attempt to put a child down for a nap, can be seen forcefully pushing and pulling the child's arms, legs, head, and neck with her hands.  She also placed her left leg across the top of the victim's body to hold him down. The child victim was crying and flailing their legs throughout the incident. This happened approximately half an hour before Rong Liu, the co-owner of the daycare, attempted similar tactics on a child to get him to nap.

On Tuesday, August 23, 2022, deputies arrested Tara Ballou and charged her with child abuse. This is just 4 days after her boss, Rong Liu was also arrested and charged with Child Abuse.

"The arrest of a second person in this case shows the dedication our investigators have in seeking out those who harm the innocent and vulnerable." said Sheriff Chad Chronister. "The video is hard to watch, but gives us a clear view of the mistreatment happening under their watch. We ask all parents who feel their children may have been victims of abuse at this daycare to talk with our detectives."

Video of the alleged incidents can be seen here: https://youtu.be/YPu51ETKORk.

The investigation is ongoing, and any future updates will come from the Hillsborough County Sheriff's Office Public Affairs Office. If you have any more information regarding this case, or feel your child may be a victim of abuse, please call HCSO at (813) 247-8200.

Hillsborough County Sheriff's detectives have arrested the co-owner of a daycare after learning of abuse to a child at the school.

On Monday, June 20, 2022, the owner and director of Children's Land of Imagination Academy, Rong Liu, was reported to have been physically abusive to a child under her care. Through investigative means, HCSO detectives were able to confirm that the 51-year-old co-owner, in an attempt to put a child down for a nap, forcefully pushed and pulled the head and neck of the victim with her hand. She was seen placing both of her legs across the top of the child's body to try and hold him down. The child victim was crying and flailing their legs throughout the incident.

After completing the investigation, deputies arrested Rong Liu on August 19, 2022, and charged her with Child Abuse.

"It is sickening to hear that the person responsible for dozens of children at daycare would inflict this type of punishment on the vulnerable persons in her care," said Sheriff Chad Chronister. "Unfortunately, throughout our investigation, we have learned that she is known to treat her students harshly and roughly. Thanks to the hard work, and the persistent efforts by our Special Victims Investigators, they were able to find out the truth behind the accusations reported to us."

The investigation is ongoing, and any future updates will come from the Hillsborough County Sheriff's Office Public Affairs Office. 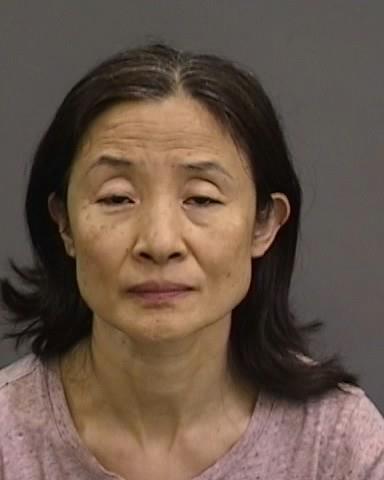