Hundreds arrested since creation of Human Trafficking Squad one year ago The Hilllsborough County Sheriff's Office is crediting the newly formed Human Trafficking Squad for arresting hundreds of suspects in various sex crimes and saving several victims from a life of exploitation.

Since the formation of the Human Trafficking Squad on June 14, 2021, the deputies assigned have worked tirelessly to investigate, arrest, and stop the use of people for various criminal activities. A large part of the cases they work on include the prostitution of victims for sex. To date, 360 people have been arrested, with a total of 8 victims rescued.

"When I became Sheriff — I made a commitment to fight illegal prostitution and to protect the citizens of Hillsborough County from being victimized by predators in our midst," said Sheriff Chad Chronister. "The Human Trafficking Squad has been given all the resources they need to save the victims, who often find themselves in a dark and dangerous life with no way out."

Starting in April, through various stings and operations focused on stopping the demand for prostitution, HCSO deputies arrested 176 men who went looking to commit illegal acts of prostitution — some of them with minors.

Most of the men arrested are facing charges related to solicitation of prostitution. These men made contact with our detectives in their attempts to purchase sex.

Another group of men went looking to coerce minors into having sex with them. Ten of the "Johns" arrested had inappropriate conversations, often sharing pictures and videos, with undercover detectives who they thought were underage boys or girls. When the opportunity arose to meet, some did not take the bait, while others got in their cars and drove, hoping to meet with a minor. Instead, they found themselves, thankfully, face to face with our deputies, and were quickly arrested.

Perhaps the most dangerous, are the men who not only went looking for sex with underage victims, but paid for it. Now they’re paying the price with felony charges for human trafficking.

In the year since we launched the Human Trafficking Squad, we have rescued 8 victims of human trafficking. We are committed to not just pulling them out of dangerous situations, but supporting them in a new and improved life.

"I want to thank organizations like Selah Freedom, and other victims advocates, who ensure these victims were given proper food and shelter," said Sheriff Chad Chronister. "During our work to eradicate the disgusting act of prostitution, one victim was taken to rehab. Another was returned to her mother, and one provided a plane ticket to return to her family in another state."

Most recently, HCSO detectives learned of two male human trafficking suspects who traveled from Massachusetts to Tampa with two missing and endangered teens. In the course of their investigation, deputies were able to find one adult with one teen sleeping in a vehicle at a local grocery store, and the second victim at a nearby hotel with the second suspect, and an additional adult male suspect. All three suspects were arrested, and the missing teens taken into protective custody.

This is not the end, though. We will continue our efforts to get predators off the streets, and to save every human trafficking victim we can. 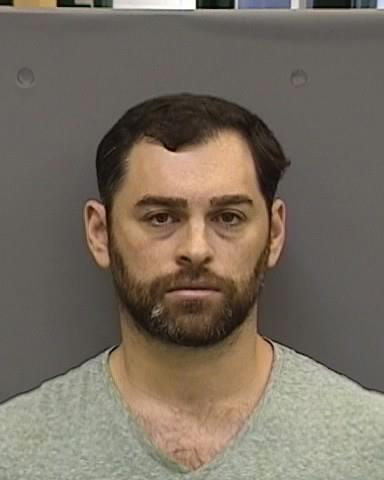