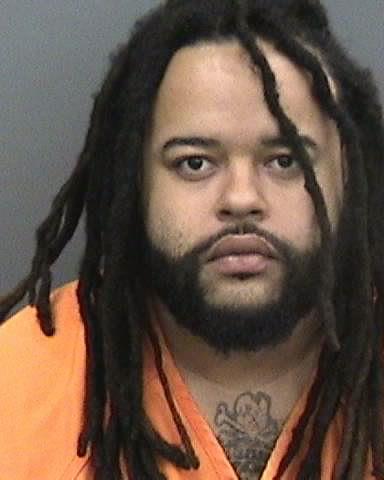 The Hillsborough County Sheriff’s Office has made an arrest in a homicide that occurred early Wednesday morning.

Through investigative work and interviews with witnesses, Brandon Jerelle Howard, 29, was identified as the suspect linked to a deadly shooting at a house party that occurred around 3 a.m. on Wednesday, July 29. An adult male was shot at a home on the 14000 block of N 30th Street in Lutz. He was transported to a local hospital and later pronounced deceased.

Howard was arrested shortly after 3 a.m. on Thursday, July 30. He is facing felony charges of Second Degree Murder with a Firearm and Felon in Possession of a Firearm. The motive for the shooting is unclear at this time.

“I commend our detectives for their continued, successful efforts to quickly solve crimes that occur in our communities and take violent individuals like Brandon Howard off of our streets,” said Sheriff Chad Chronister. “We are thankful for the people who came forward and shared information that helped us make an arrest within 24 hours of this homicide.”

Howard is currently being held at the Orient Road Jail.