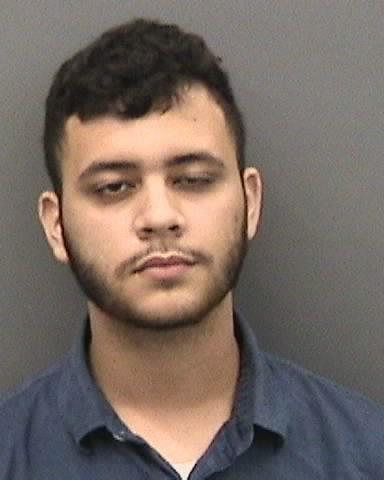 The Hillsborough County Sheriff's Office has arrested a 19-year-old after detectives found he was in possession of child pornography.

The suspect, Jacob Rubio, was arrested without incident. He faces 100 counts of Possession of Child Pornography.

"This is sickening to me and it will not be tolerated," said Sheriff Chad Chronister. "Our children should be protected at all costs. The suspect selfishly exploited children and will now pay the consequences for his disgusting behavior. I commend our detectives for their thorough investigation and arrest of this individual." 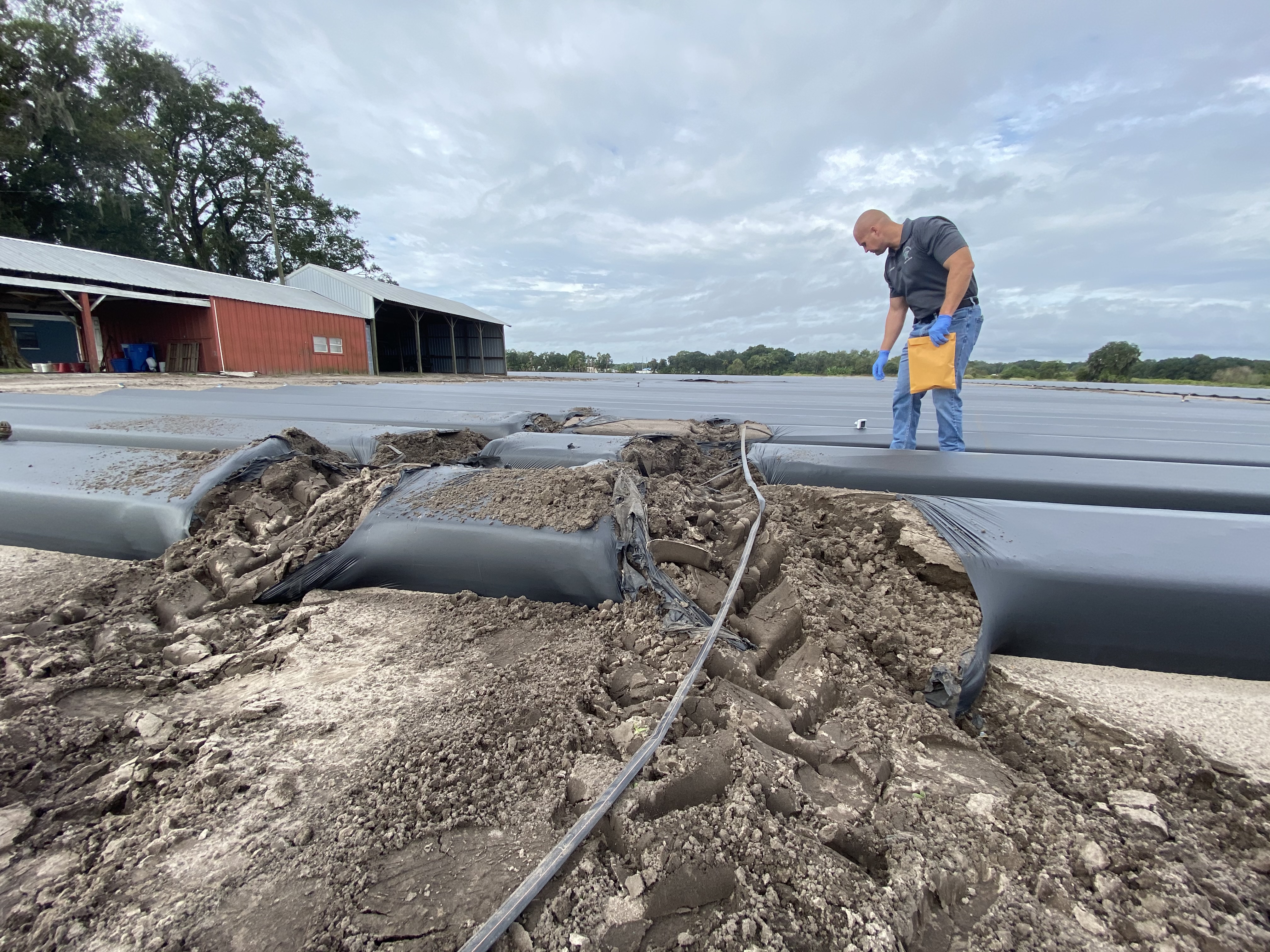