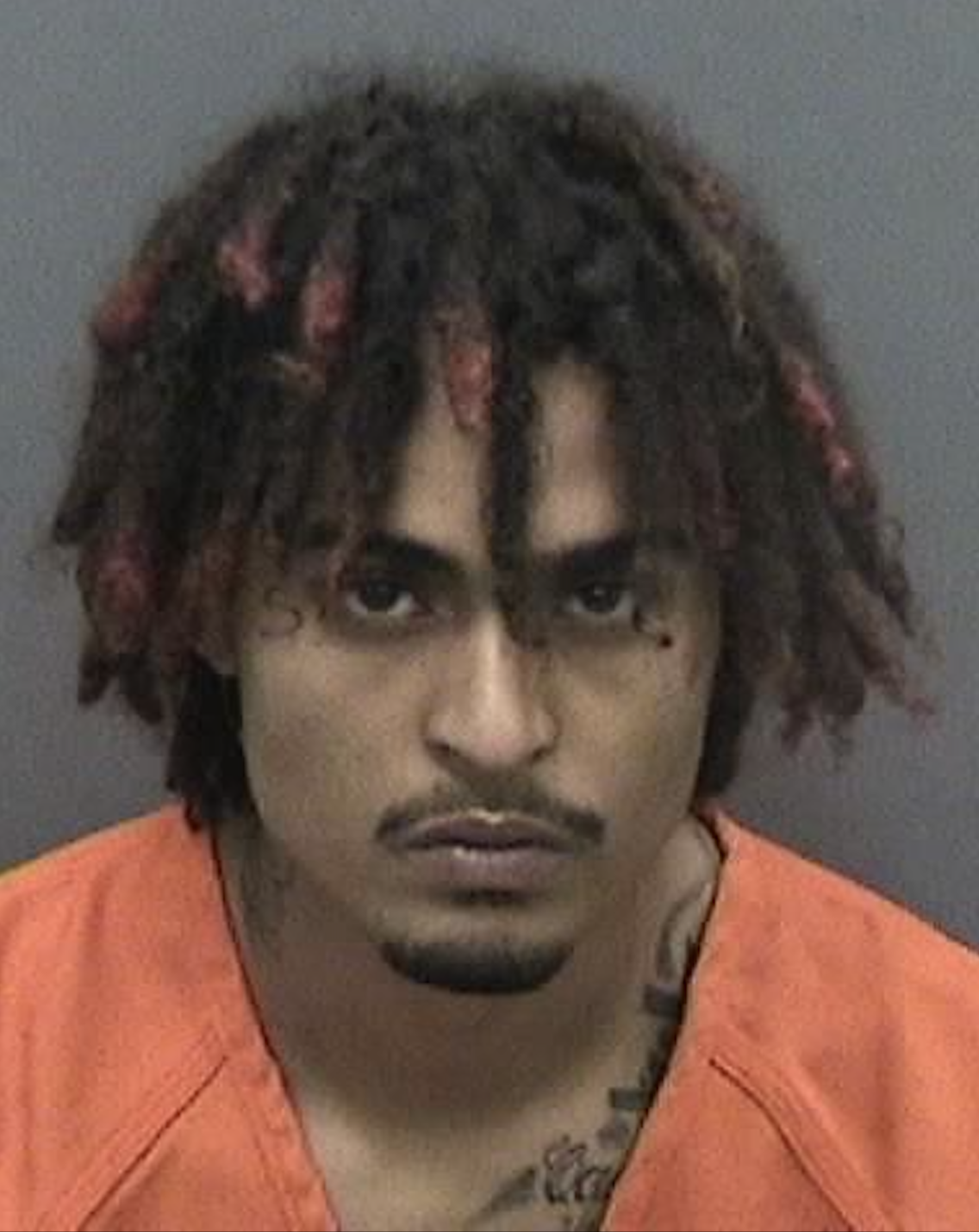 Luis Natal Jr., 19, is facing charges of First Degree Premeditated Murder, Armed Robbery, and Felon in Possession of a Firearm related to a fatal shooting that occurred on the 5000 block of Bogdonoff Drive in Seffner.

Natal's charges were added on at Orient Road Jail where Natal is currently being held on unrelated charges for Violation of Probation.

The Hillsborough County Sheriff's Office responded to a homicide that occurred earlier this evening on the 5000 block of Bogdonoff Drive in Seffner.

At approximately 6:19 p.m., on December 14, 2020, HCSO received multiple 911 calls in reference to a man lying in the roadway and shots fired. Upon arrival, deputies located an unresponsive male victim in the middle of the road. Hillsborough County Fire Rescue later pronounced him dead.

Detectives remain on scene as they collect evidence and conduct interviews. There is no suspect or vehicle information to release at this time.

"Right now, we believe this was a targeted shooting, and there is no threat to the public," said Sheriff Chad Chronister. "I'm asking anyone who may have heard or seen something near Bogdonoff Drive to please contact us with those details."

Anyone with information is asked to call the Hillsborough County Sheriff's Office at (813) 247-8200. 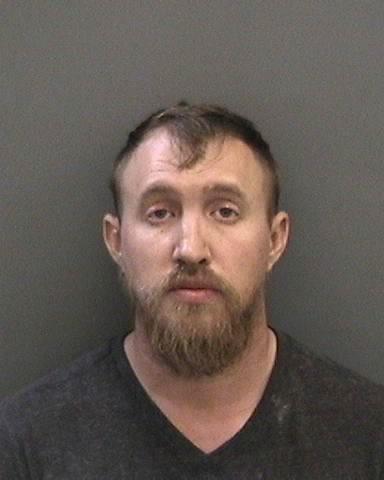 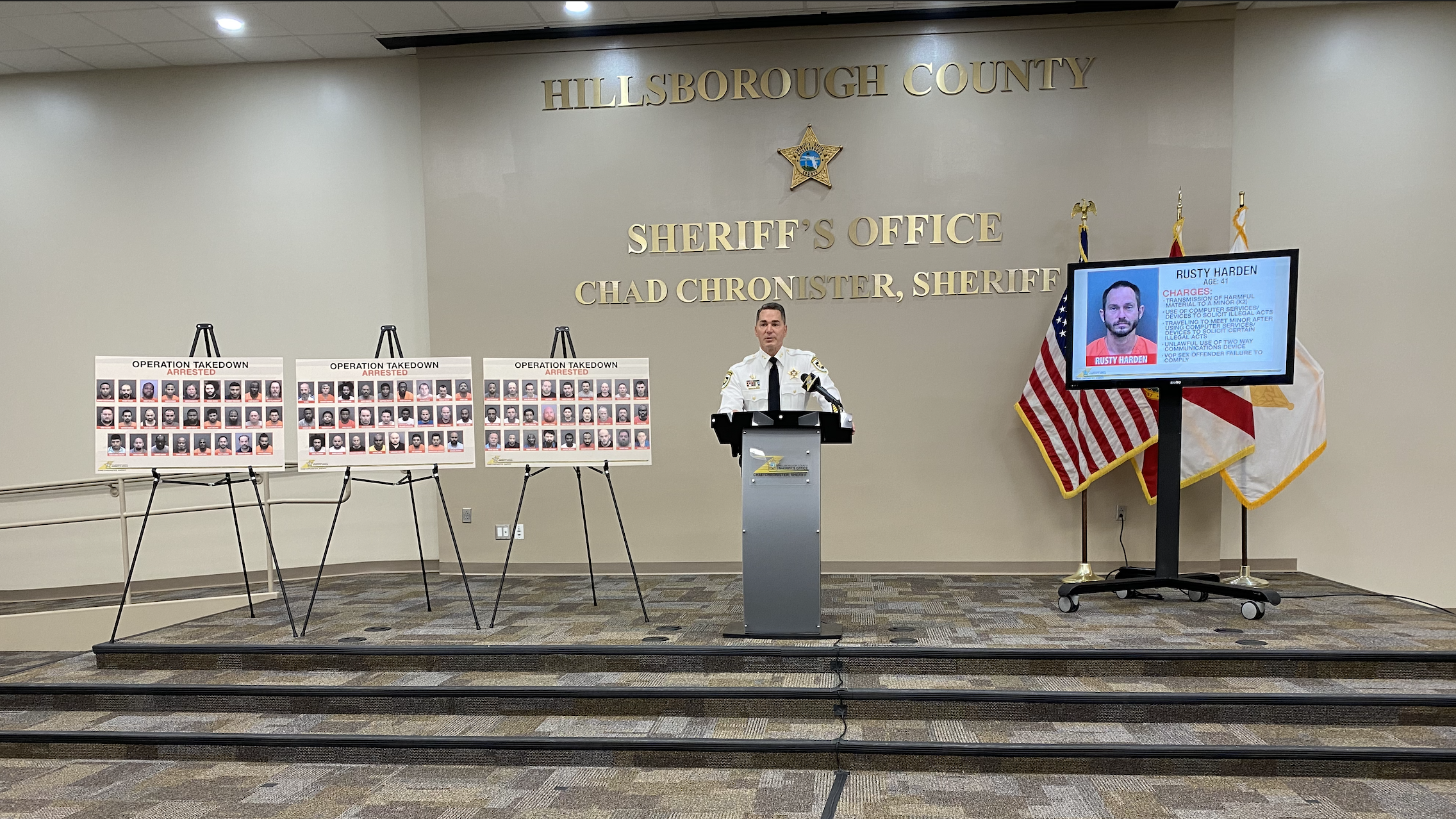 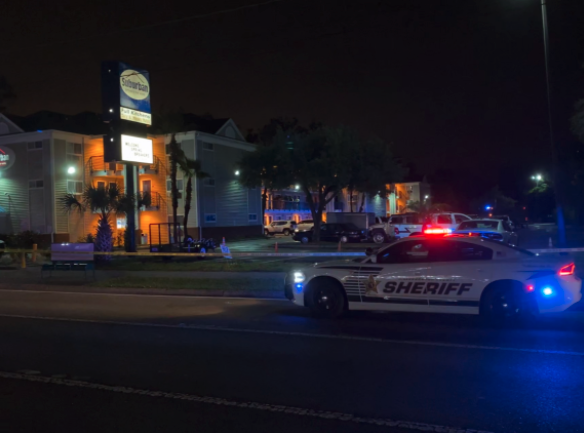 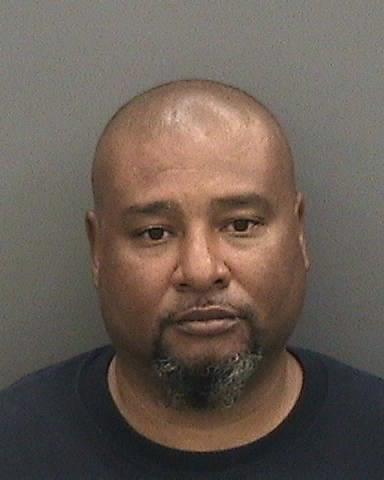 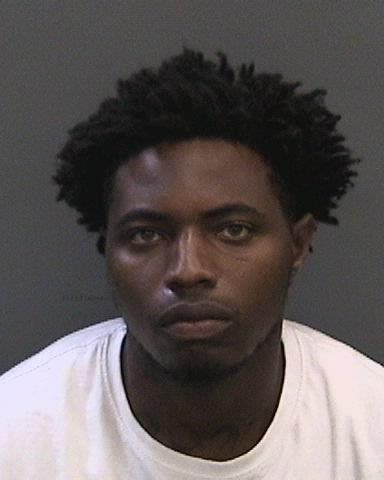 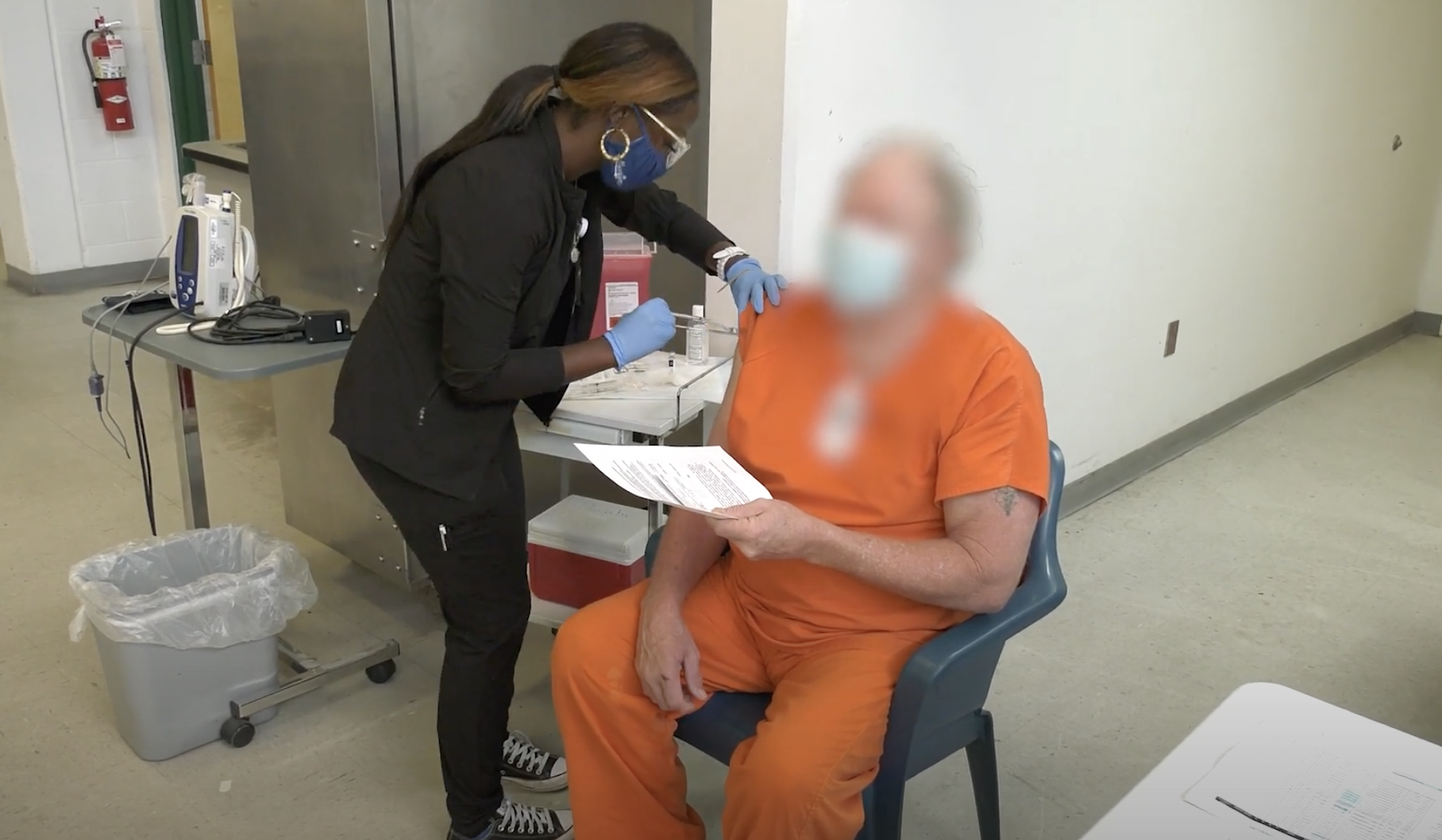 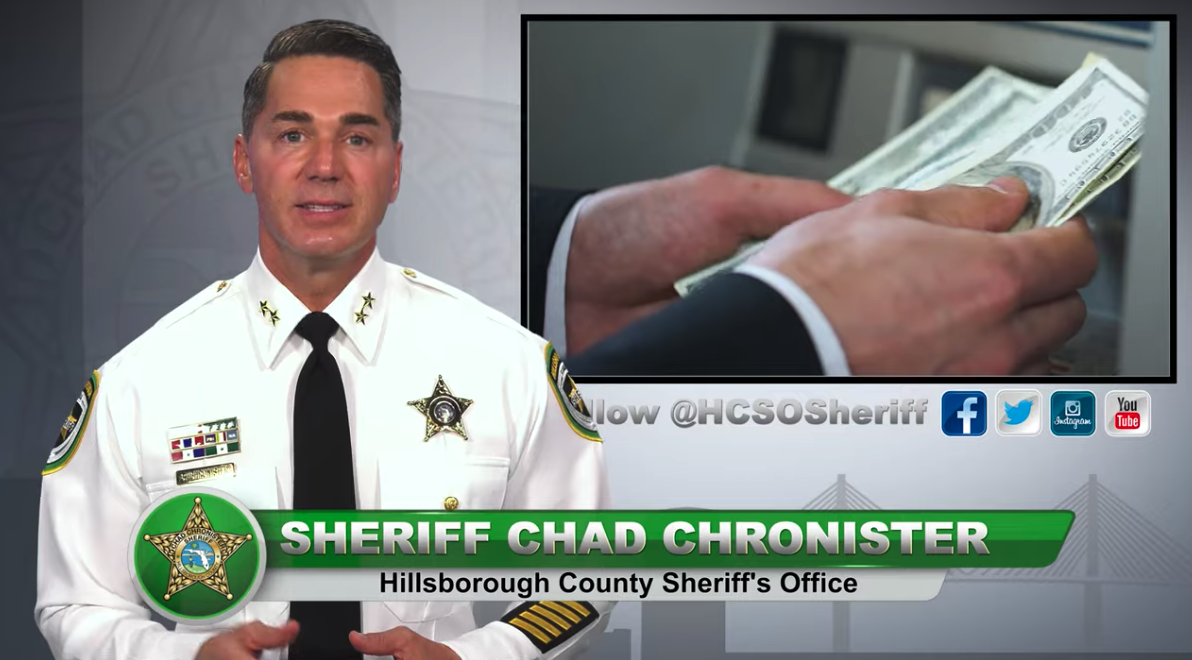 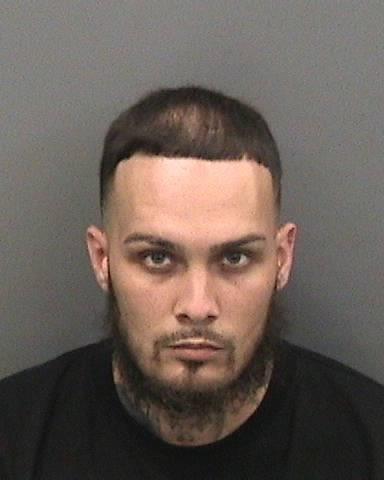 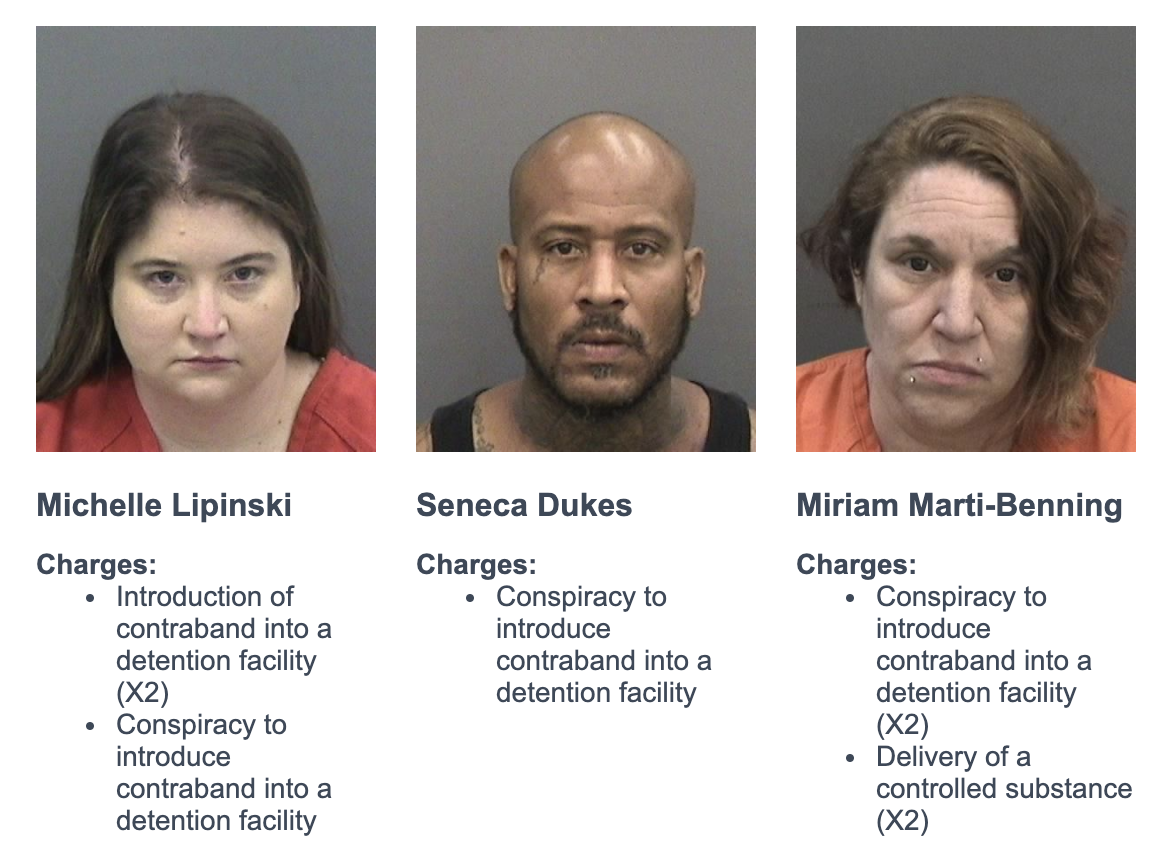