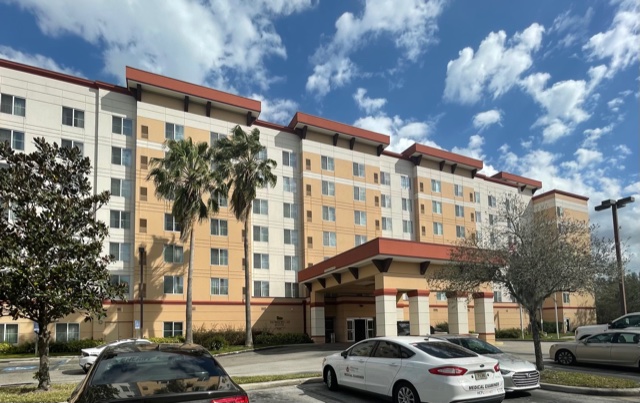 According to hotel staff, Jackson, who is a South Tampa resident, checked into the hotel on January 11, 2021, and had been staying in a room since that date.

On February 10, members of the Hillsborough County Sheriff’s Office spoke with Jackson’s family members who called to report that he was missing. A formal report was filed on February 11. The following day, February 12, HCSO located Jackson at the Homewood Suites and spoke with him. After assessing Jackson’s well-being, the missing persons case was canceled.

Jackson was located deceased at approximately 11:30 a.m. on February 15 in his hotel room by a housekeeper.

There are no apparent signs of trauma. The Hillsborough County Medical Examiner’s Office will determine the cause of death, as well as officially identify Jackson’s remains based on dental or DNA records. HCSO has notified Jackson’s next of kin of his passing.

"My heart aches for the many loved ones Vincent Jackson leaves behind, from his wife and children to the Buccaneers nation that adored him," said Sheriff Chad Chronister. "Mr. Jackson was a devoted man who put his family and community above everything else. Football aside, he touched countless lives through his Jackson In Action 83 Foundation. We shared a passion for supporting military families, and three years ago, Jackson was even made an honorary deputy by the Hillsborough County Sheriff's Office to recognize his dedication to the community. He will be sorely missed by not only football fans across the country, but also the people here in Hillsborough County who reaped the benefits of his generous contributions.”

This remains an active and open investigation. Any further updates will come from the HCSO Public Affairs Office through a press release. 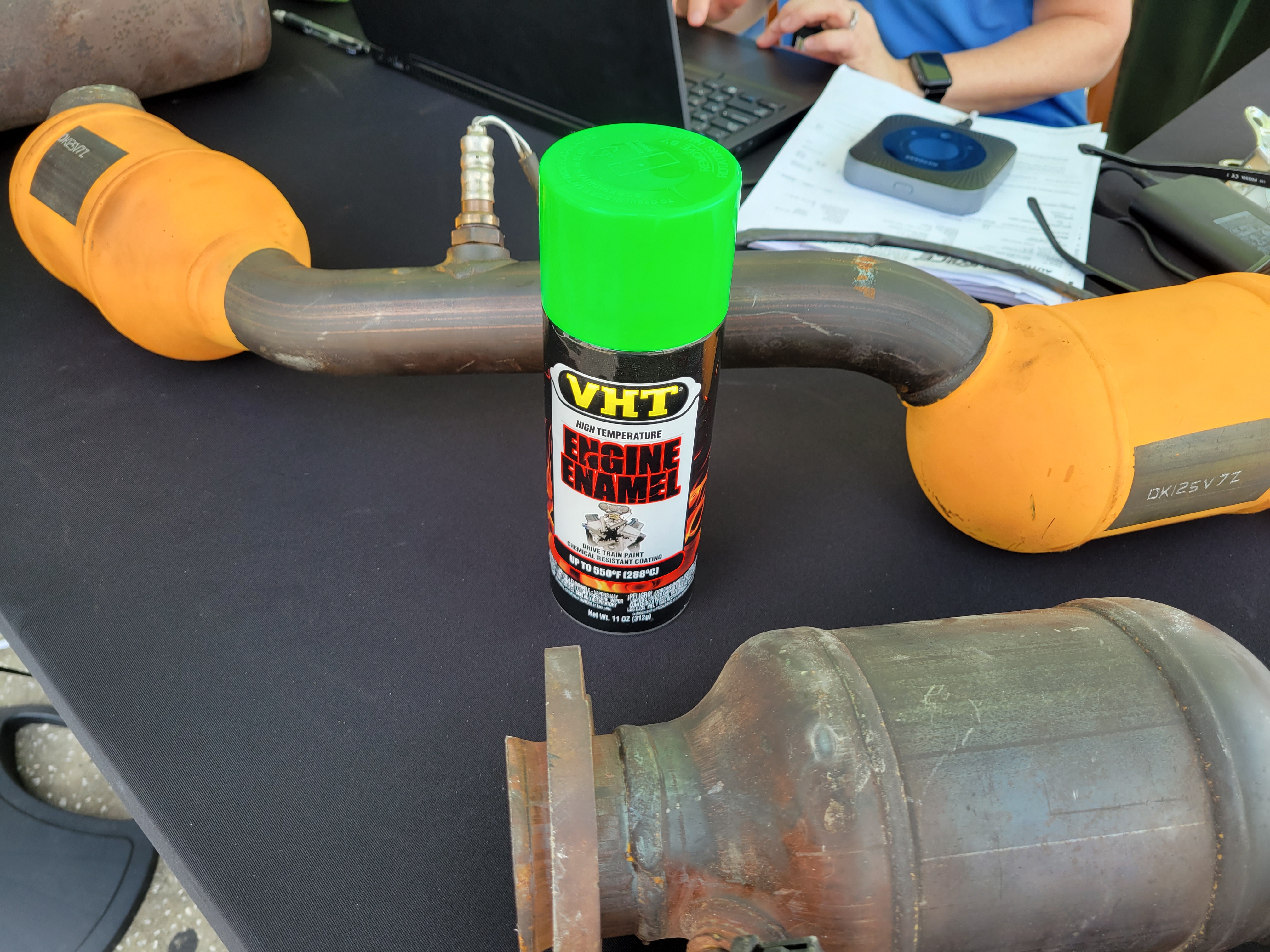