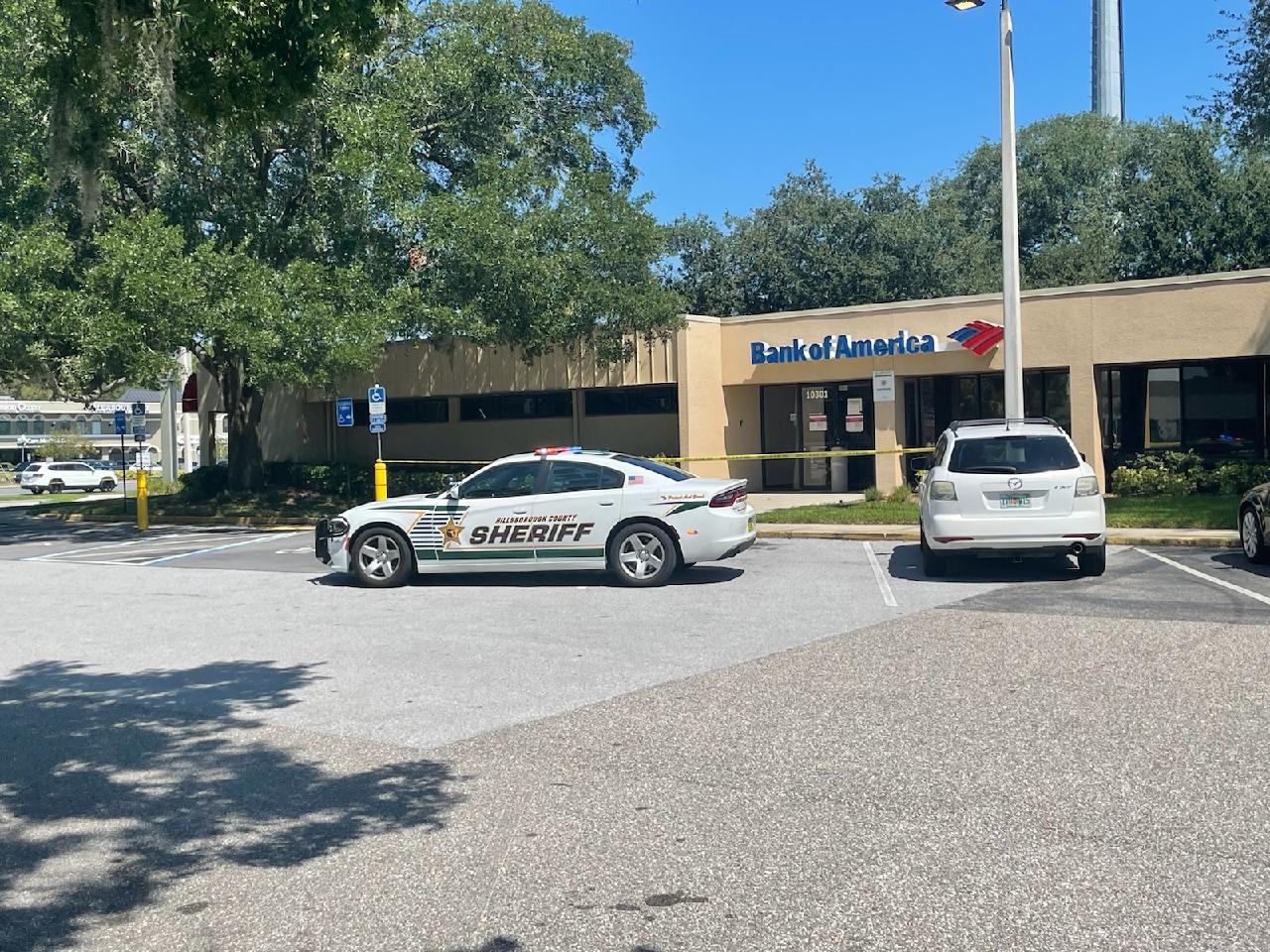 Hillsborough County Sheriff's Office detectives were able to apprehend two suspects after they robbed a bank.

On Saturday, August 20, 2022, a man entered the Bank of America located at 10301 N Dale Mabry Highway in Tampa at approximately 10:17 a.m. He jumped onto the teller's counter and then behind it, demanding money from the bank employee. After taking an undisclosed amount of money, the suspect left in a waiting white Honda Accord.

Through investigative means, detectives were able to quickly locate the vehicle at the Park on Waters Apartments at 2701 W Waters Ave. Shortly thereafter, deputies were able to connect the vehicle registered to 48-year-old John Ward. Inside the vehicle, large amounts of cash were discovered that matched the money stolen from the Bank of America.

Deputies also located a male running in the area wearing only his boxers and a white tank top. The rest of his clothes were found at a nearby lake. After talking to detectives, 28-year-old Terry Zukowski admitted to driving the white Honda Accord during the bank robbery. He also admitted to driving the getaway car during the bank robbery at the Suncoast Credit Union on August 3, 2022.

"Thanks to the hard work, great investigative skills, and quick response by deputies responding to the scene, the two suspects were located and charged," said Sheriff Chad Chronister.

John Ward and Terry Zukowski were both charged with Robbery while Wearing a Mask. 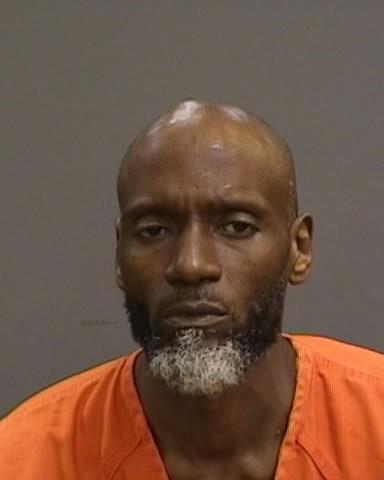 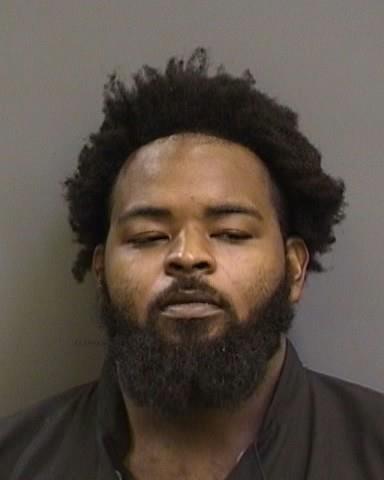