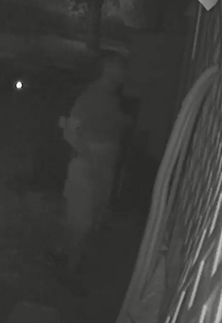 A man accused of looking through the windows of multiple homes overnight between June and July was arrested early this morning by Hillsborough County Sheriff’s Office deputies.

At midnight on Thursday, July 30, detectives began conducting surveillance in the area of Sheldon Rd and Crown Blvd in Town ’N’ Country in reference to recent reports of a Peeping Tom.

At 12:41 a.m., a call was received in the area of Sheldon Rd and Woodlake Blvd about a male peeking into the windows of a home. Detectives responded to the area and located Leonardo Marrero Garcia, 47, walking in front of a Marathon gas station. Marrero Garcia was seen walking up to and peeking through the windows of two residences in the area of Waters Ave and Northbridge Blvd. HCSO deputies arrested him for Loitering and Prowling.

On July 2, a resident on the 8000 block of Ford Place reported seeing a man on her surveillance camera standing on a large bucket outside of her bedroom window with his hands in his pants. The man was seen coming to the home twice during the early morning hours in late June.

On Monday, July 27, a resident on the 8000 block of Lochmoor Road reported seeing an unknown Hispanic man touching himself outside her home as well. She recorded him on camera.

On Wednesday, July 29, two residents in the Carefree Village Mobile Home Park on the 8000 block of Sheldon Road reported seeing a man touching himself in their yards.

Following his arrest, Marrero Garcia identified himself as the person seen on video in the previous incidents. Additional charges will follow related to those cases.

“Thankfully, Leonardo Marrero Garcia won’t have any windows to peep through tonightfrom his room at the Falkenburg Road Jail,” said Sheriff Chad Chronister. “His actions were a violation of privacy and made several residents feel unsafe in their own homes. I am proud to say that through good detective work, we were able to locate this suspect and hopefully put the minds of his victims at ease as they go to sleep tonight." 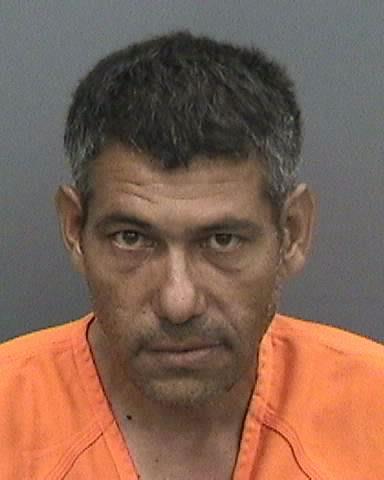