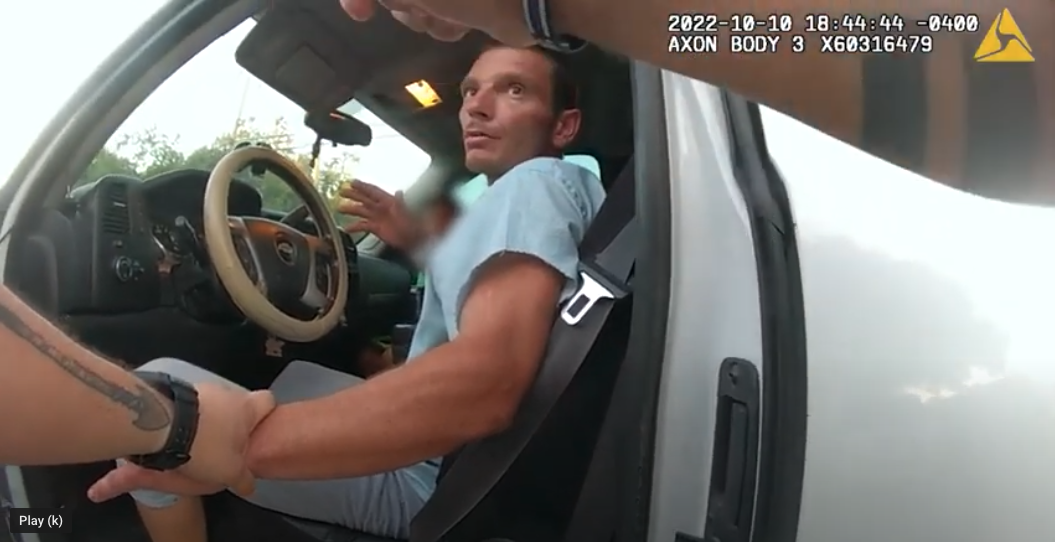 The Hillsborough County Sheriff's Office arrested a man for kidnapping after he stole a truck occupied by two children.

On October 10, 2022, at 6:42 p.m., Deputy Jonathan Pazmino Alvarez was flagged down by the truck's driver, near the area of E 137th Avenue and N 15th Street in Tampa. The driver advised him that his truck had just been stolen and his two small children were inside.

Deputy Pazmino Alvarez immediately pursued the 2011 white Chevrolet Silverado, and without losing sight of the vehicle, was able to conduct a traffic stop within just a few minutes.

The suspect, who was seen driving away in the truck, is 37-year-old Kevin Smith. He was arrested without incident. The two children, ages 4 and 8, were not injured and returned safely to their father.

Smith faces one count of Grand Theft Motor Vehicle and two counts of Felony Kidnapping. He has a criminal history dating back to 2003 in Hillsborough County and is currently incarcerated at the Falkenburg Road Jail without bond.

"This situation could've been a lot worse had it not been for the swift action taken by Deputy Pazmino Alvarez. He halted what could have been an otherwise terrifying situation for any parent," said Sheriff Chad Chronister. "Thanks to him, two children are safe and in the arms of their loved ones today."

Video of the incident can be viewed here. 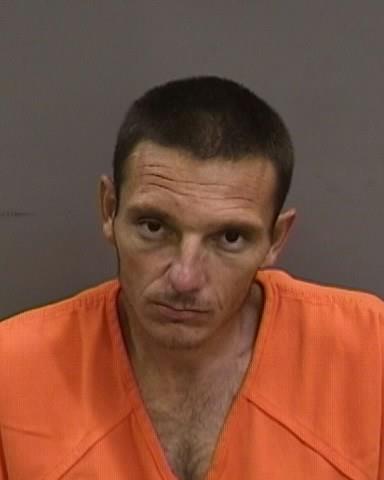