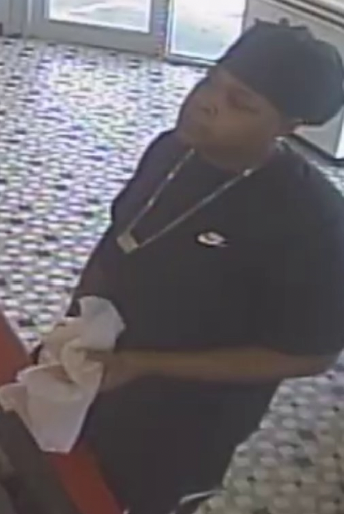 On April 26, 2022, at approximately 11:20 a.m., two female suspects entered the Steak 'n Shake at 5917 E Hillsborough Ave. to complain about a food error on their order. After a verbal altercation with a restaurant worker, the suspects entered an employee-only area and repeatedly struck her with closed fists to the head and face. Attempting to defend herself, the victim fought back with the two female suspects as the fight moved out into the restaurant lobby. As the victim fell to the ground, the suspects continued to kick her head. One suspect pulled a black handgun out and threatened to shoot her. The suspects then fled in a silver 2007-2009 Honda CRV.

The victim suffered a concussion, contusions, and lacerations to her forehead, upper lip, wrist, and left knee. She was transported to Tampa General Hospital.

"There is no excuse for these two suspects to have enacted the amount of physical damage and fear to an employee who was just trying to do her job," said Sheriff Chad Chronister. "From fisticuffs to handcuffs, these suspects will be put away. We will not tolerate violence in our community."

The second suspect is described as a woman with a large build, approximately 5'6", 170 pounds with long blonde hair extensions (worn in two ponytails), wearing a light red or pink zip-up sweater, white jeans, and a red hairband holding her hair in place.

Anyone who recognizes the suspects is asked to call the Hillsborough County Sheriff’s Office at 813-247-8200. To remain anonymous or possibly receive a reward for information, call CrimeStoppers of Tampa Bay at 1-800-873-TIPS (8477). 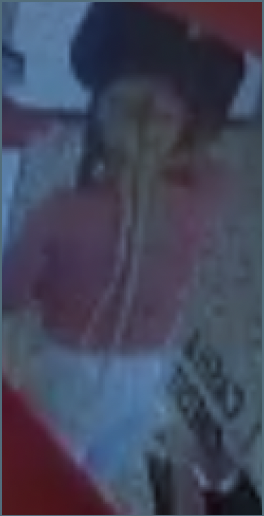 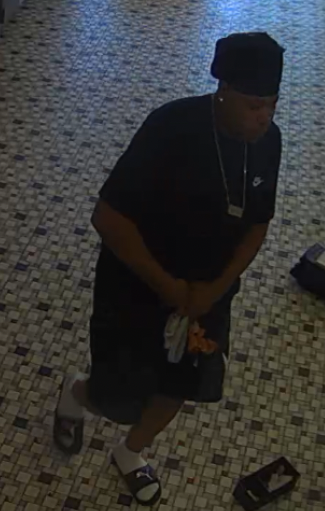 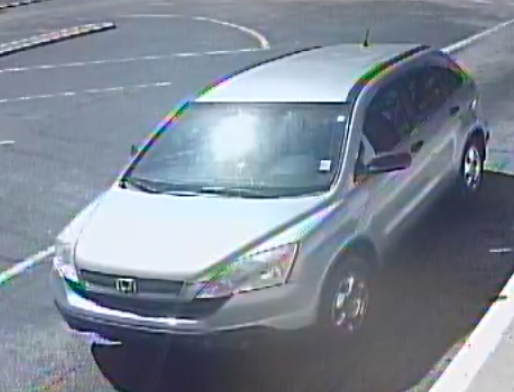