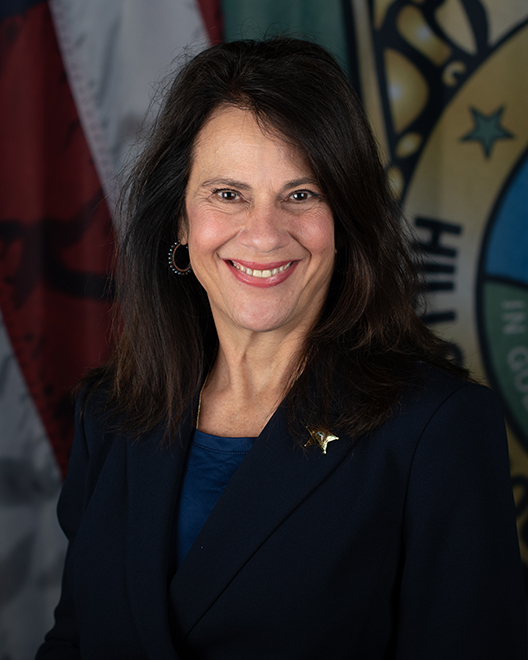 April has taught criminal law and procedure to paralegals, expert and lay opinion testimony to prosecutors, and the role of General Counsel to incoming Sheriffs.

Born in Atlanta, but raised in Miami, April graduated from Miami Palmetto Senior High.  She attended the University of Florida where she graduated with a Bachelor of Science in Business Administration as the Outstanding Female Graduate. April attended law school at Georgetown University Law Center in Washington, DC. In her free time, April enjoys yoga, tennis and travel with her family.