The Hillsborough County Sheriff's Office deputized 37 cadets during a graduation ceremony for Law Enforcement Class 20-05 Thursday. Following an extensive 32 weeks of in-depth training and classroom learning, graduates received their badges as they begin their journey to protect and serve the citizens of Hillsborough County.

Amongst those graduating will be Pedro Gonzalez, 51, who is originally from Cuba and previously worked as a police officer there. When asked to join the Communist Party, he declined. After stops in Ukraine and Mexico, he eventually emigrated to the United States to seek political asylum.

Marcus Applefield, 24, grew up in the Tampa Bay area and was a standout football player at Weeki Wachee High School. Applefield was the first player from his high school to receive a Division I football scholarship offer. He later signed on as a free agent with the National Football League's Baltimore Ravens before joining HCSO.

"With their swearing-in, these cadets ascend to join the ranks of other selfless individuals who are committed to protecting and serving others," said Sheriff Chad Chronister. "I am proud to welcome this group of 37 new deputies who will continue the more than 175 years of tradition and service here at the Hillsborough County Sheriff's Office."

To learn more about a career in law enforcement or apply for a position with the Hillsborough County Sheriff's Office, please visit our website at www.joinhcso.com. 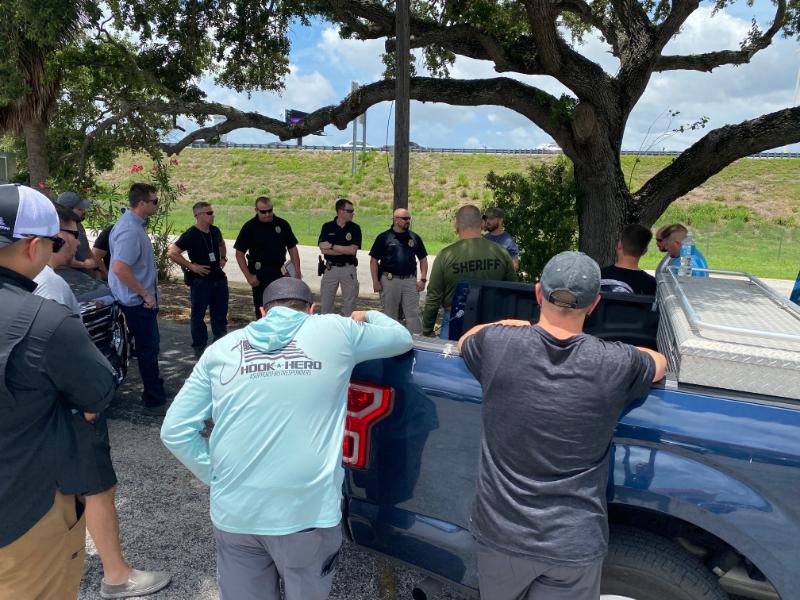 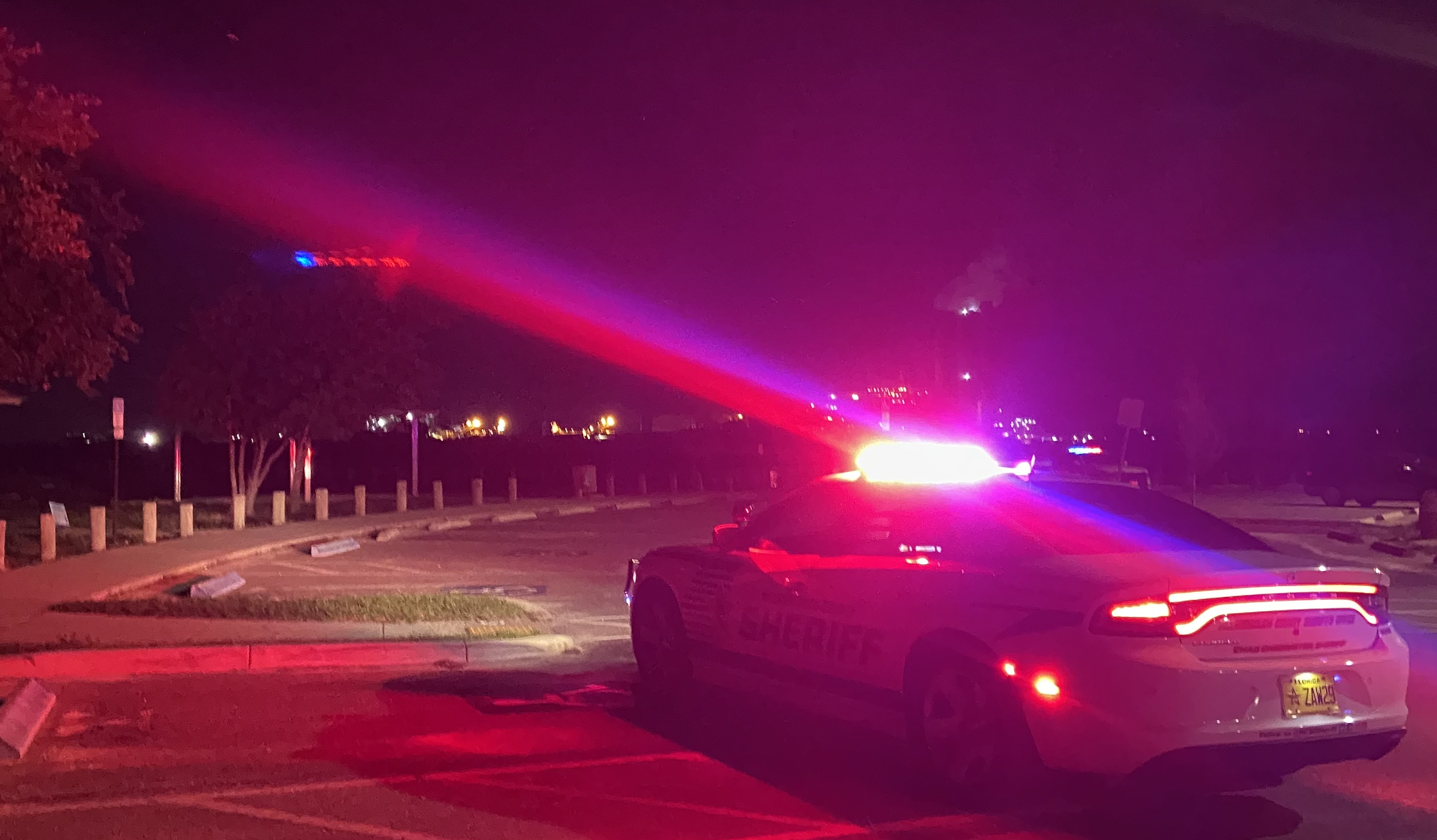