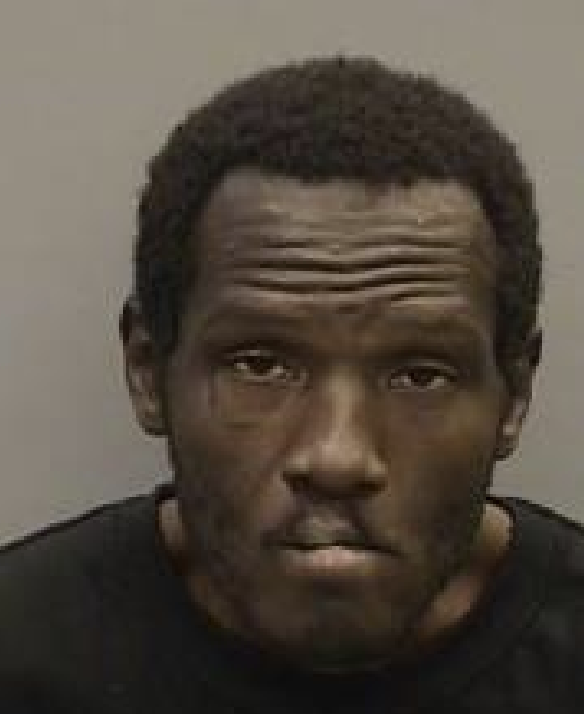 UPDATE: The suspect in this incident has been positively identified as Ron Smith, 42, who also goes by Stephen Smith.

There is an active warrant for Ron Smith's arrest for the charges of Sexual Battery (Deadly Weapon), Armed False Imprisonment, and Robbery with a Deadly Weapon.

Anyone with information regarding his whereabouts is urged to contact the Hillsborough County Sheriff's Office at (813)247-8200.

ORIGINAL: The Hillsborough County Sheriff's Office is seeking the public's assistance in locating a man who attempted to sexually batter a woman.

On November 27, 2021, around 9 a.m., a woman was walking in the area of Celestial Oaks Drive and Central Ave North when she was approached by the suspect.

"During the attack, the suspect state he had a knife, leaving the victim in fear for her life," said Sheriff Chad Chronister. "His behavior was clearly escalating during this entire encounter. We need people to take a close look at these photos and videos. If they know this man, call the Hillsborough County Sheriff's Office. " 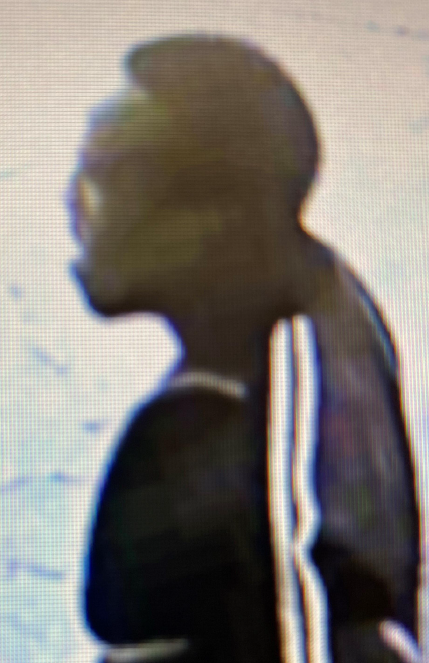 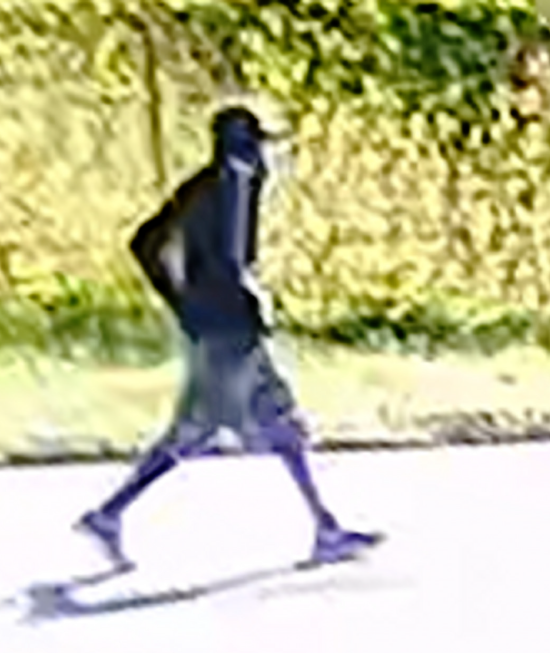 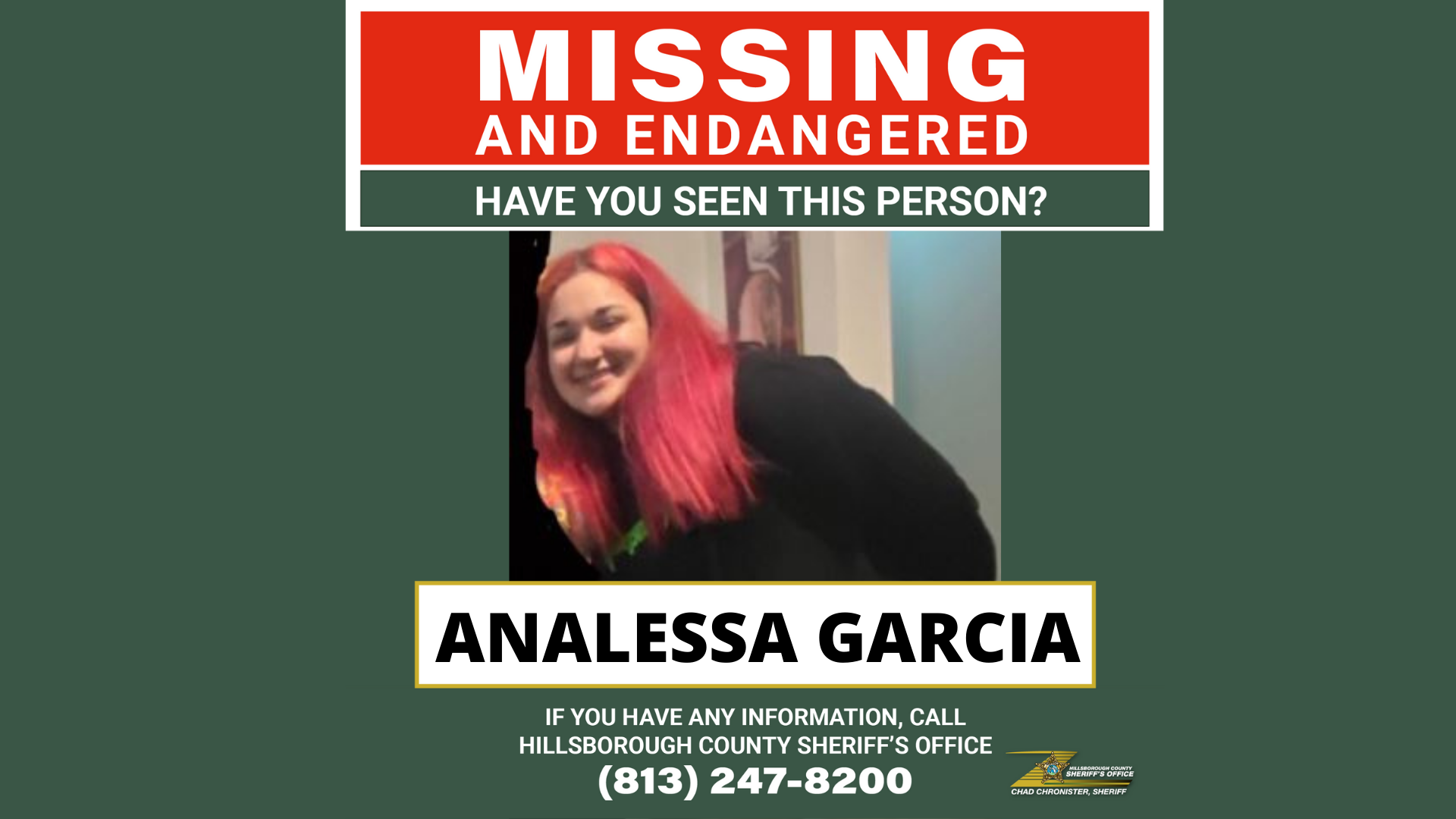 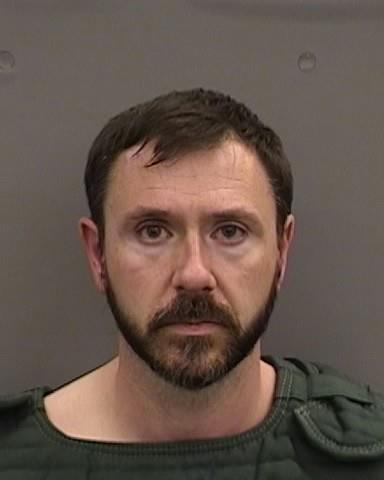 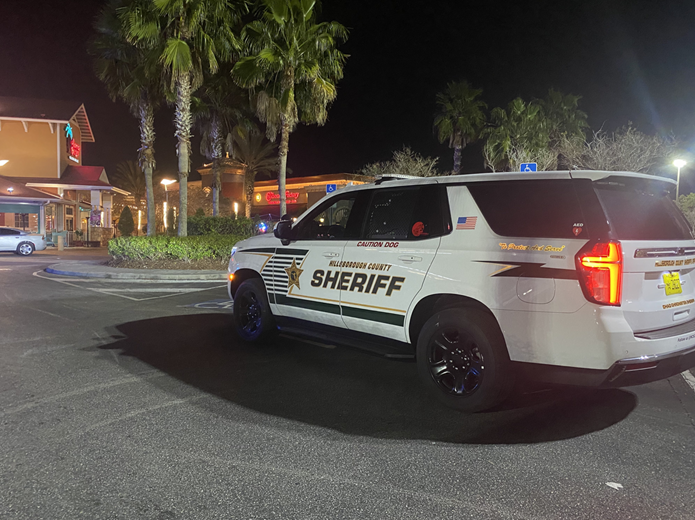 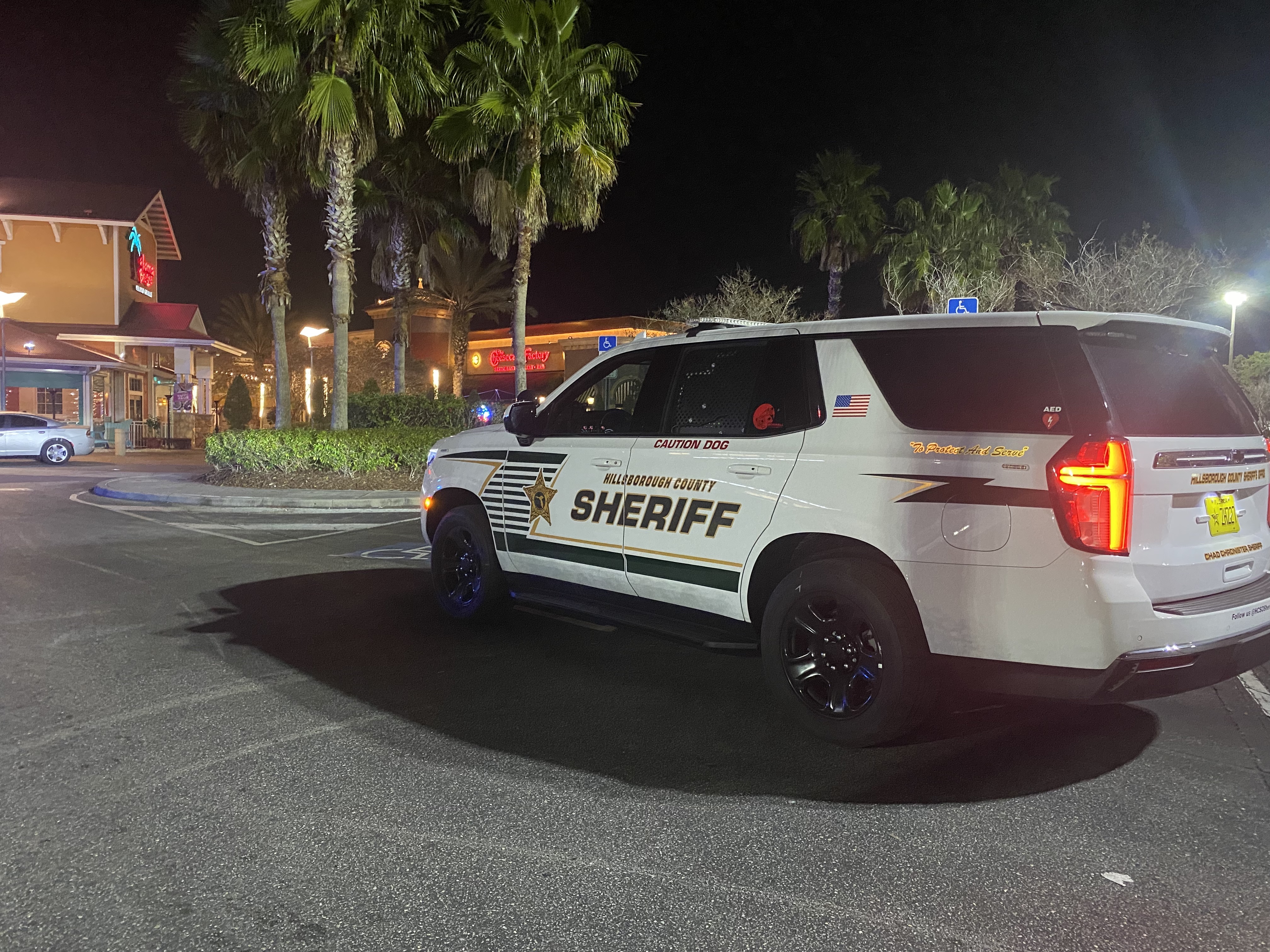 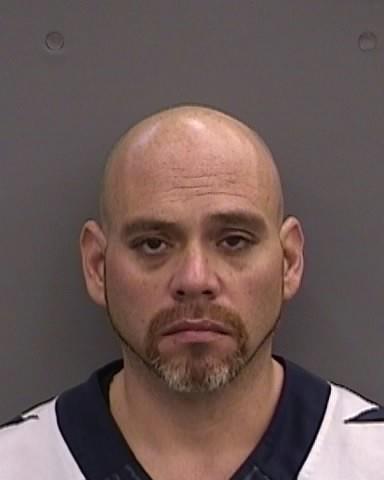 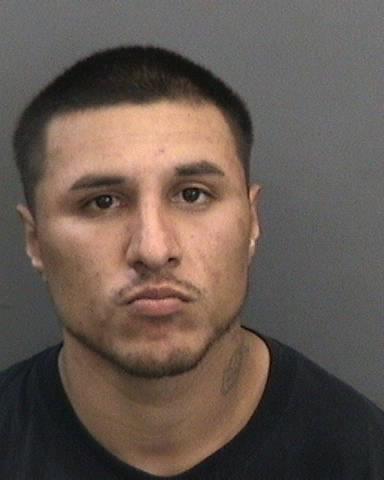 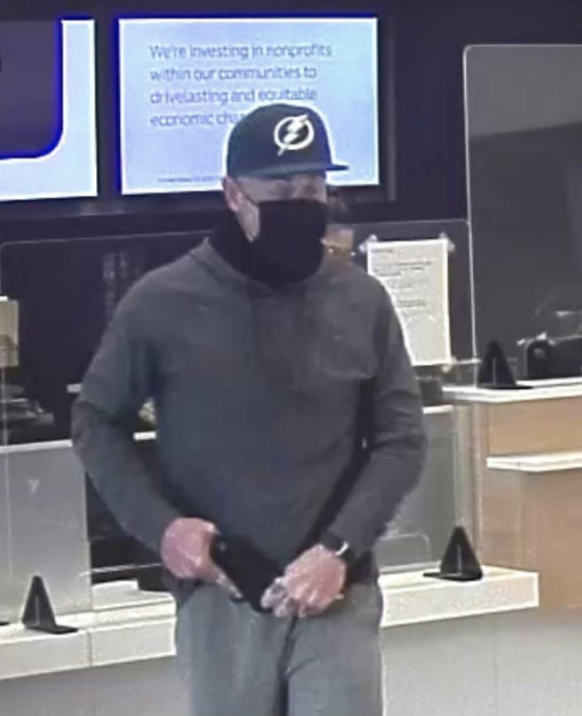 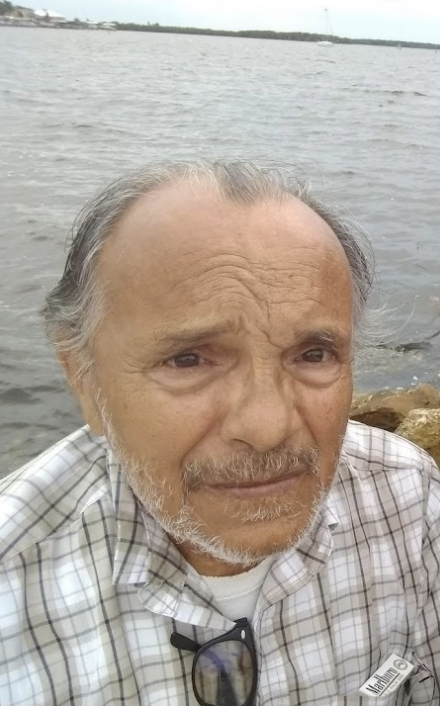 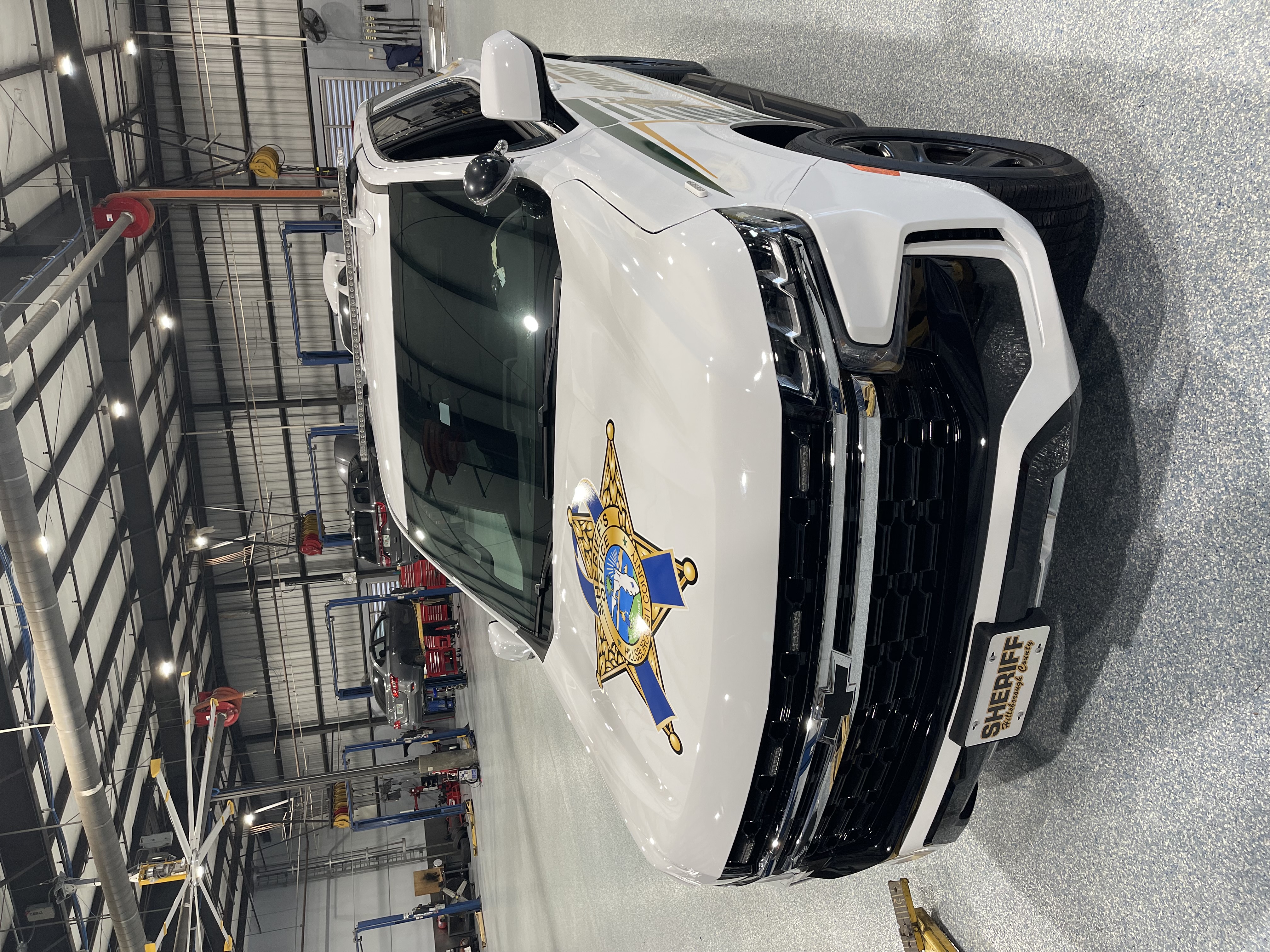