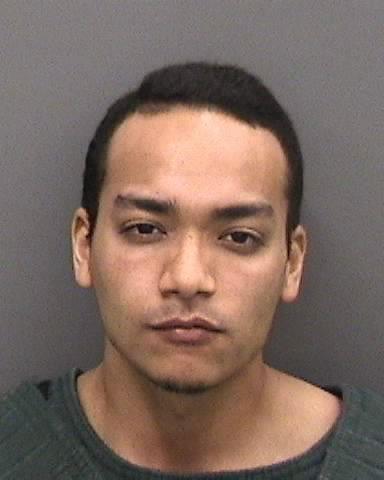 A physical therapist at St Joseph’s Hospital was arrested on Monday night after getting caught sexually assaulting a patient.

Detectives with the Hillsborough County Sheriff’s Office were called to St Joseph's Hospital South located at 6901 Simmons Loop in Riverview late Monday night, February 10. According to a nurse working at the time of the incident, an alarm began to sound in the room of a 75-year-old female patient. When the nurse went to monitor a live feed camera inside the room to check on the patient, she witnessed Regginald Jackson, 30, who is employed as a physical therapist at the hospital, placing his genitals in the patient’s mouth.

Detectives attempted to question Jackson, but he refused to comment on the alleged incident. Jackson was arrested and charged with Sexual Battery. He was booked into Orient Road Jail.

“This is an appalling breach of trust and abuse by a person who is trained and paid to look out for the well-being of patients,” said Sheriff Chad Chronister. “I am disgusted by the actions of Regginald Jackson, and we will work diligently to find out if there are others who have been victimized by him in the past to ensure that justice is served.”

Detectives believe there could be other patients who are victims. They are asking anyone with information on prior incidents involving Jackson to contact the Hillsborough County Sheriff’s Office at 813-247-8200 or Crime Stoppers of Tampa Bay at 1-800-873-TIPS (8477) to report a tip anonymously.