Deputies were called to a Chevron gas station loated at 6812 N 56th Street around 4 a.m. following reports of a fight. Upon arrival, deputies located approximately 250 people gathered outside the business. According to 911 callers, multiple people began shooting after an altercation broke out. Three people were hit. All three victims were transported to Tampa General Hospital.

Witnesses at the scene were uncooperative as deputies worked to gather information on the shooting. An investigation is ongoing.

"There is no question that someone has cellphone video or saw something that could help detectives locate the individuals responsible and take them into custody. We are asking witnesses to come forward," said Sheriff Chad Chronister. "Anyone with information can call the Hillsborough County Sheriff's Office at 813-247-8200."

Tipsters can remain anonymous and be eligible for a cash reward by calling Crime Stoppers of Tampa Bay at 1-800-873-TIPS (8477). 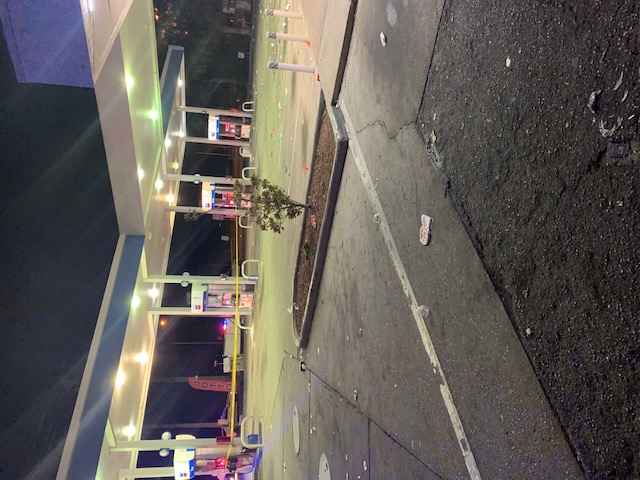 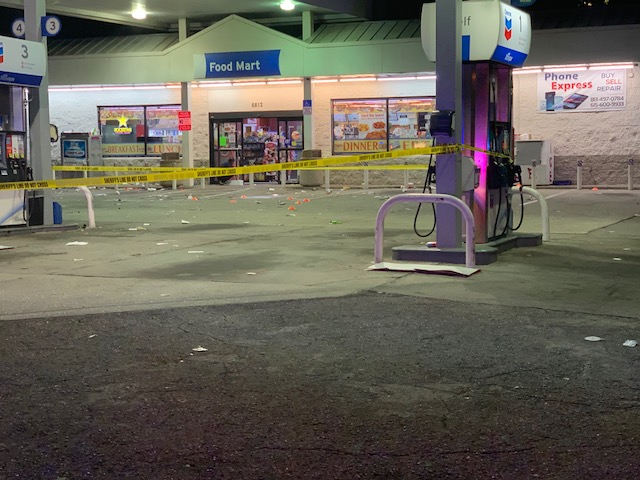