Update:
Joseph Cutrono was located early Saturday morning, September 12, in Pinellas County. The Hillsborough County Sheriff's Office thanks all those who assisted in returning him home safely.

Joseph Cutrono, 75, left his Tampa home around 11:30 a.m. on September 11, 2020, for a medical appointment in Oldsmar. Cutrono was driving a black Jeep Compass bearing Florida tag number U79VJ. He has not been seen since.

According to relatives, Cutrono is insulin-dependent and does not have his medication with him. They say he could be suffering from the early stages of undiagnosed dementia.

Anyone who locates Cutrono is asked to contact the Hillsborough County Sheriff's Office at 813-247-8200. 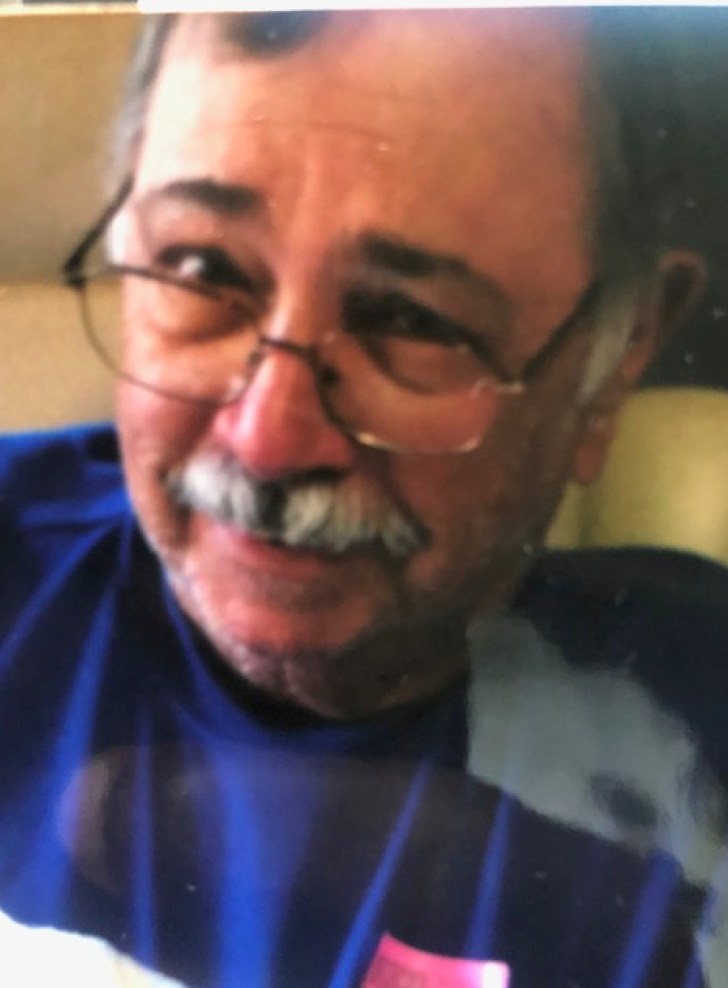