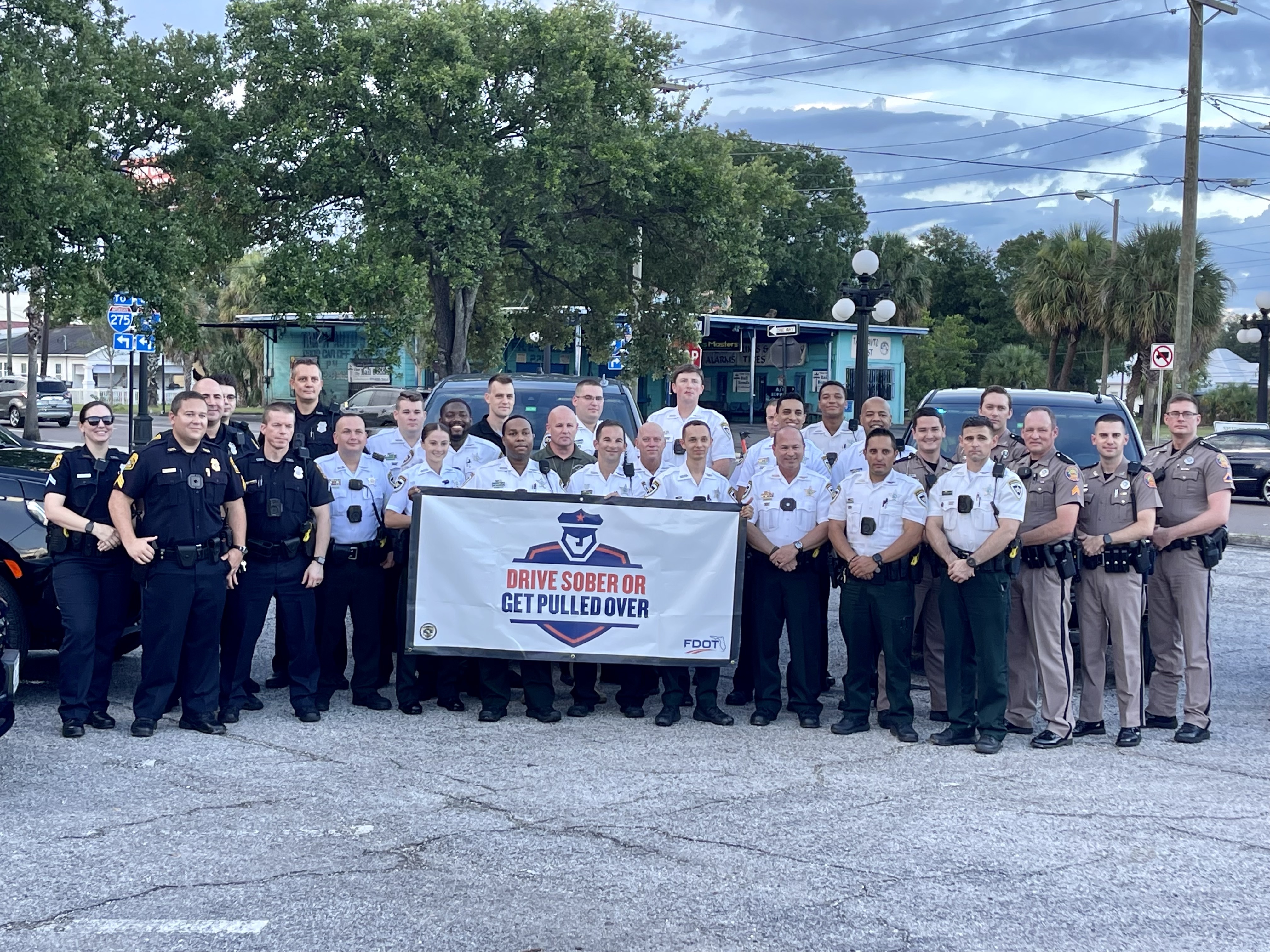 From 6 p.m. to 6 a.m. on July 4-5, 2022, deputies teamed up with both the Tampa Police Department and the Florida Highway Patrol for an overnight DUI saturation operation, deemed "Operation Freebird."

The three-day weekend produced a total of: The Marine Unit also made three arrests for BUI over the course of the three-day holiday weekend.  They also had a total of: In HCSO's District III, which covers part of western Hillsborough County, including Citrus Park, Westchase, Town 'n' Country, and Carrollwood, the Motor Unit, Street Crimes Unit, and undercover units conducted a separate overnight operation to promote safe driving on Friday, July 1, deemed "Operation Nighttime Heat."

The operation resulted in a total of: "Thankfully, most people heeded the advice to play it safe this holiday weekend, and not drink and drive," said Sheriff Chad Chronister. "It was a community-wide effort to make sure Hillsborough County is safe for all those who celebrated our country's independence. While the holiday weekend is over, I want to continue to remind everyone that it is important to follow the advice to celebrate responsibly year-round. Designate a sober driver. Call a cab or ride-share service. It is never a good idea to get behind the wheel while under the influence." 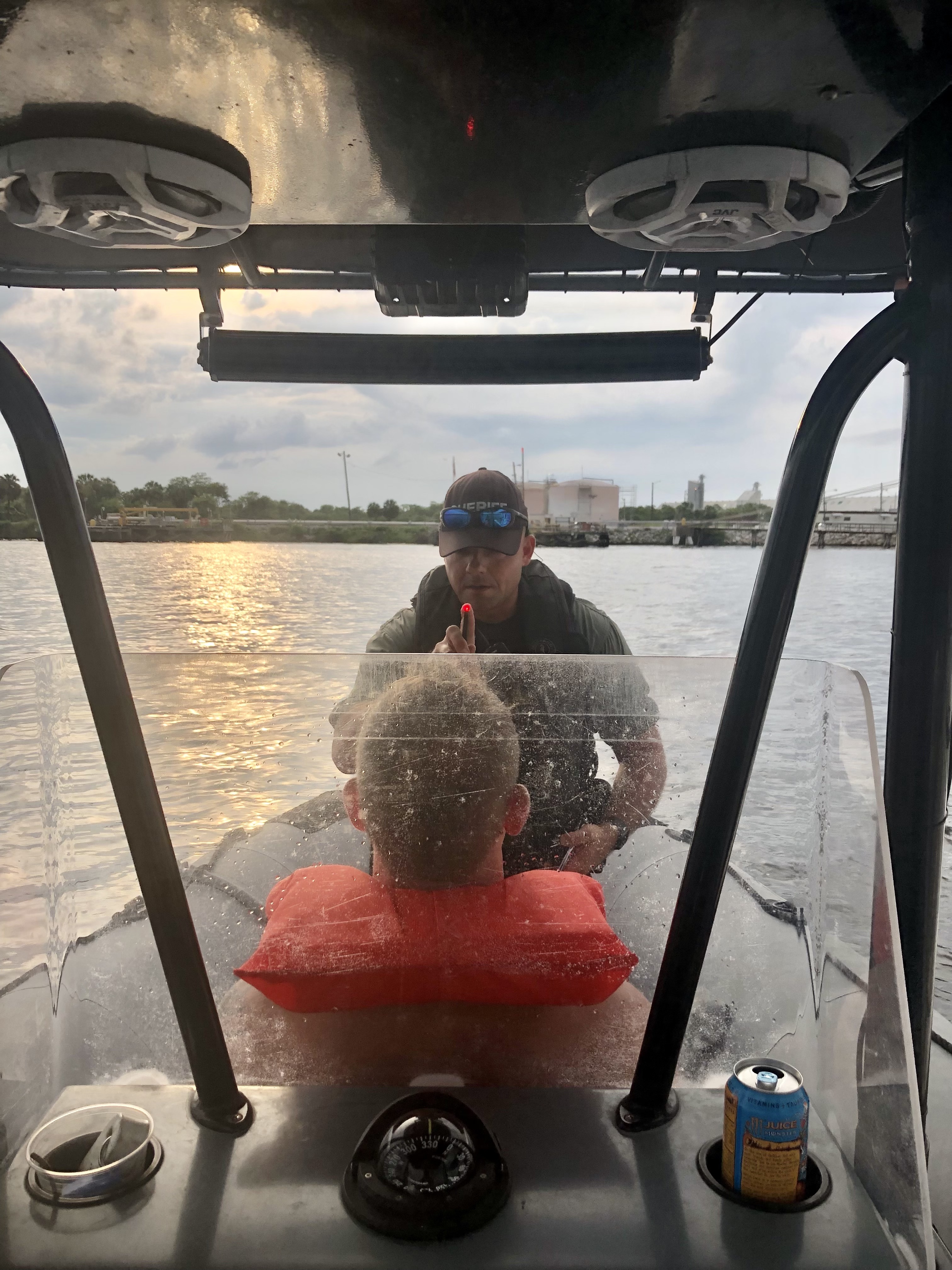 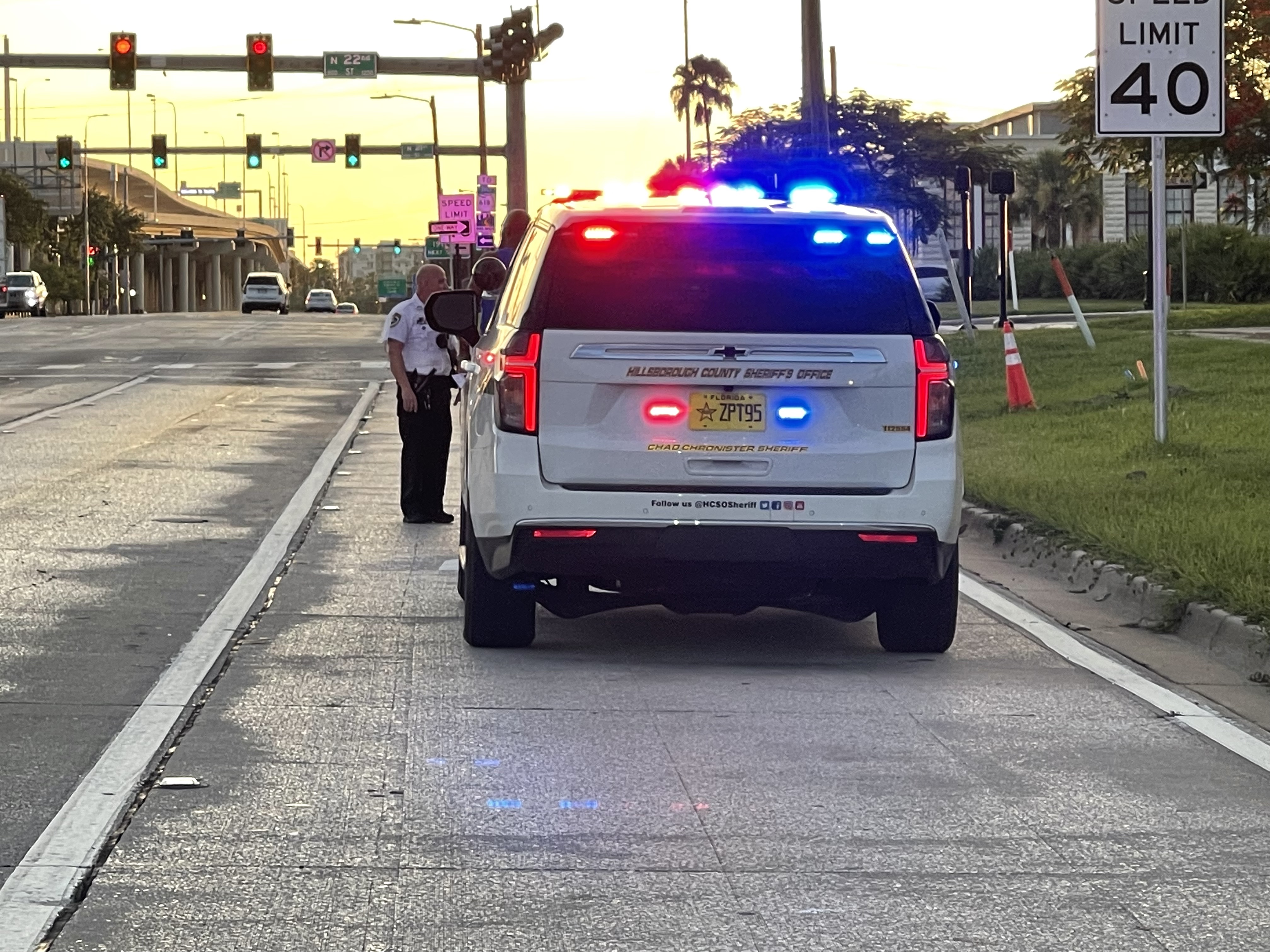 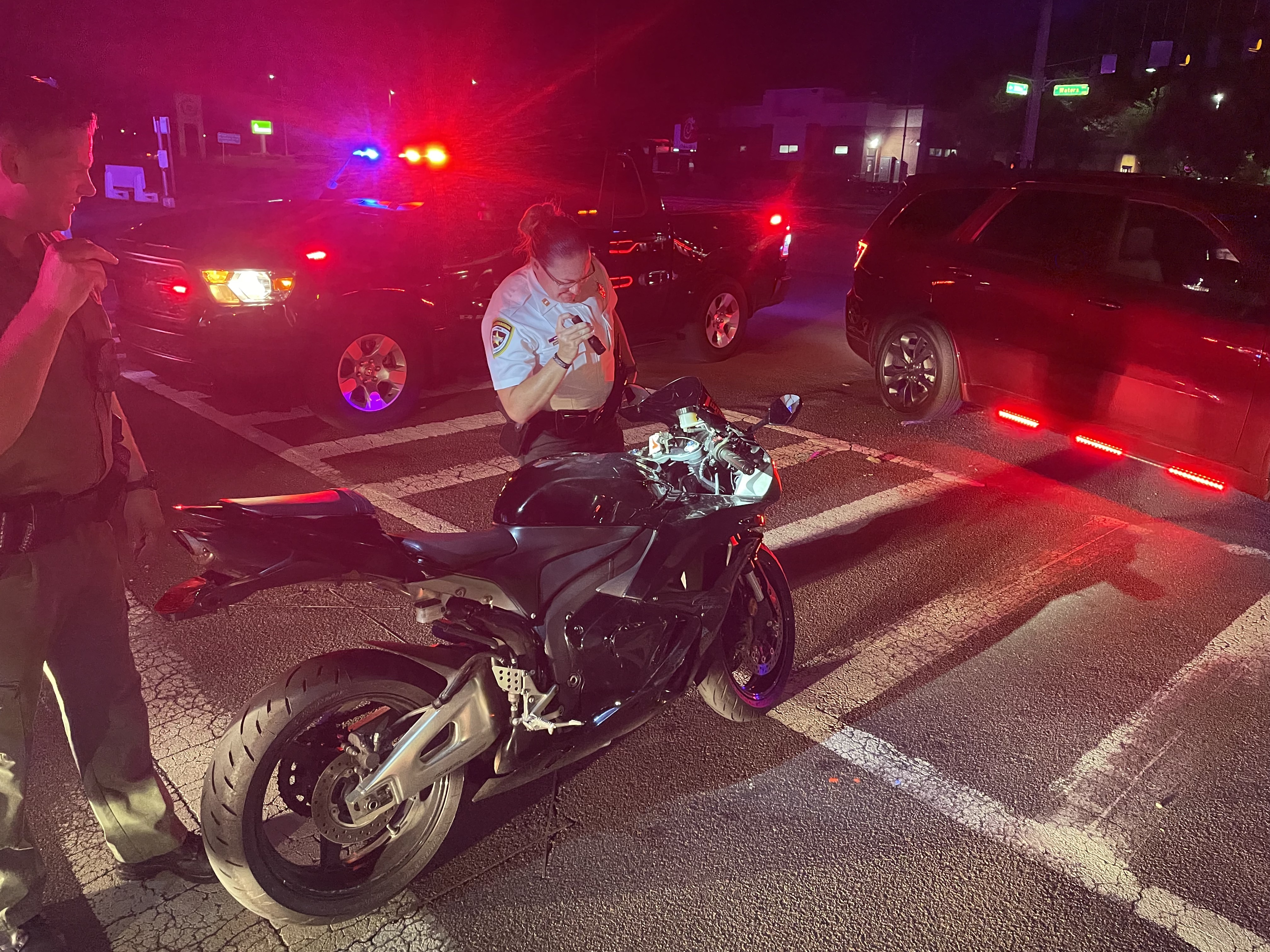 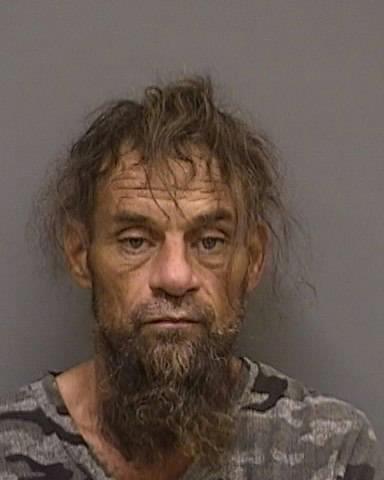 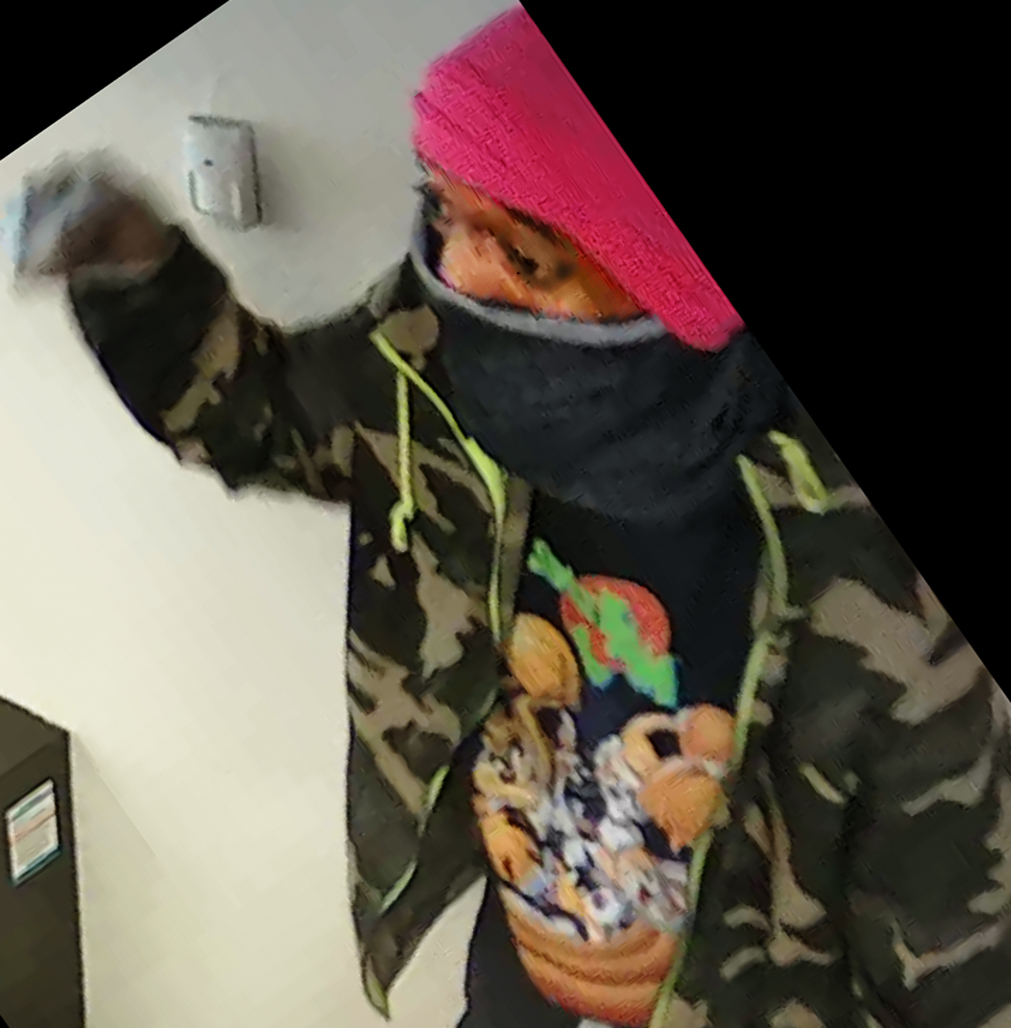 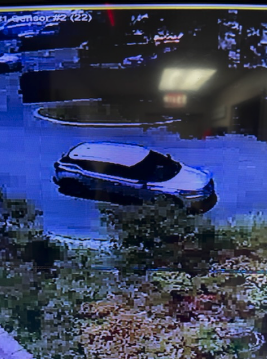 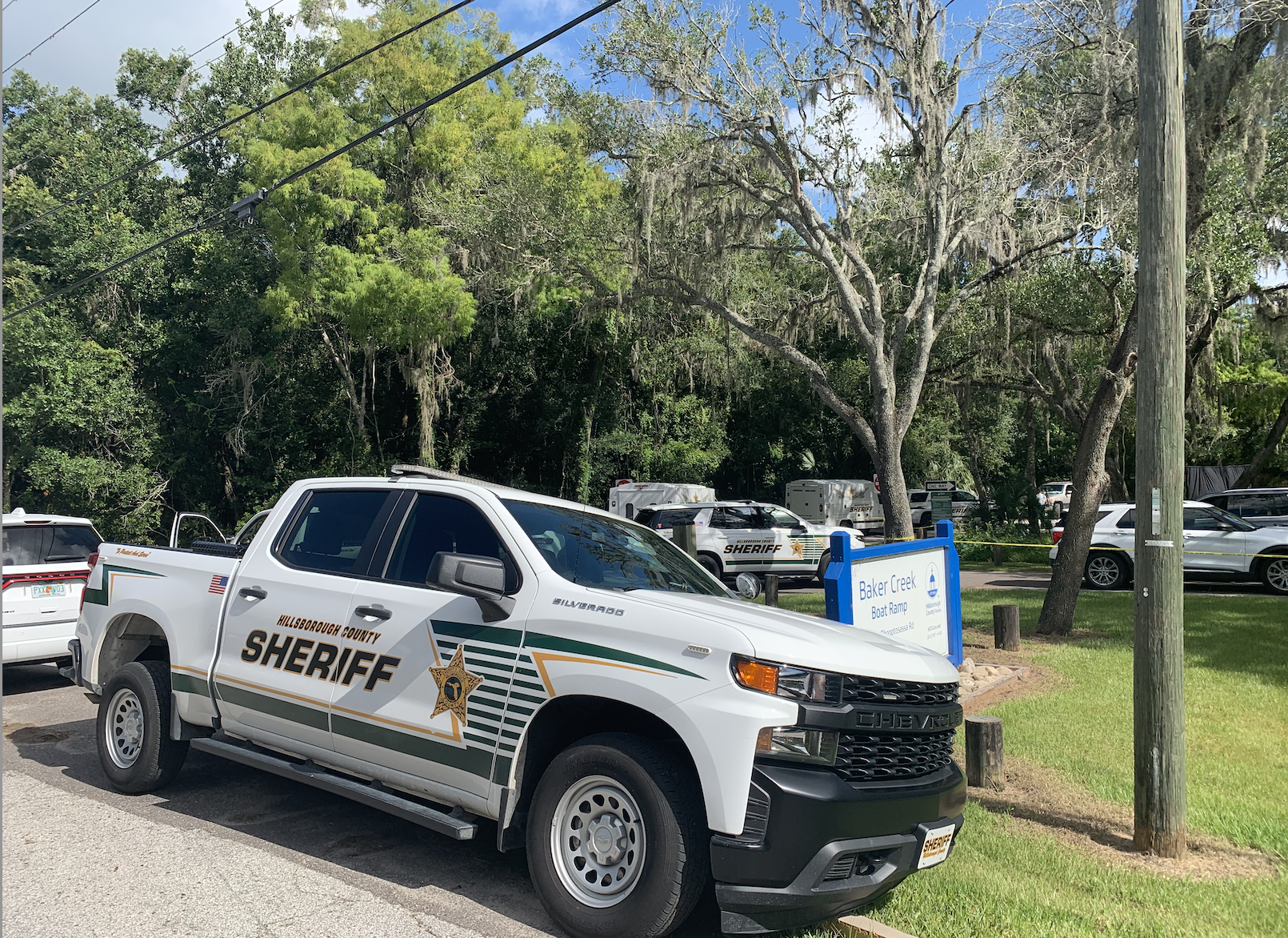 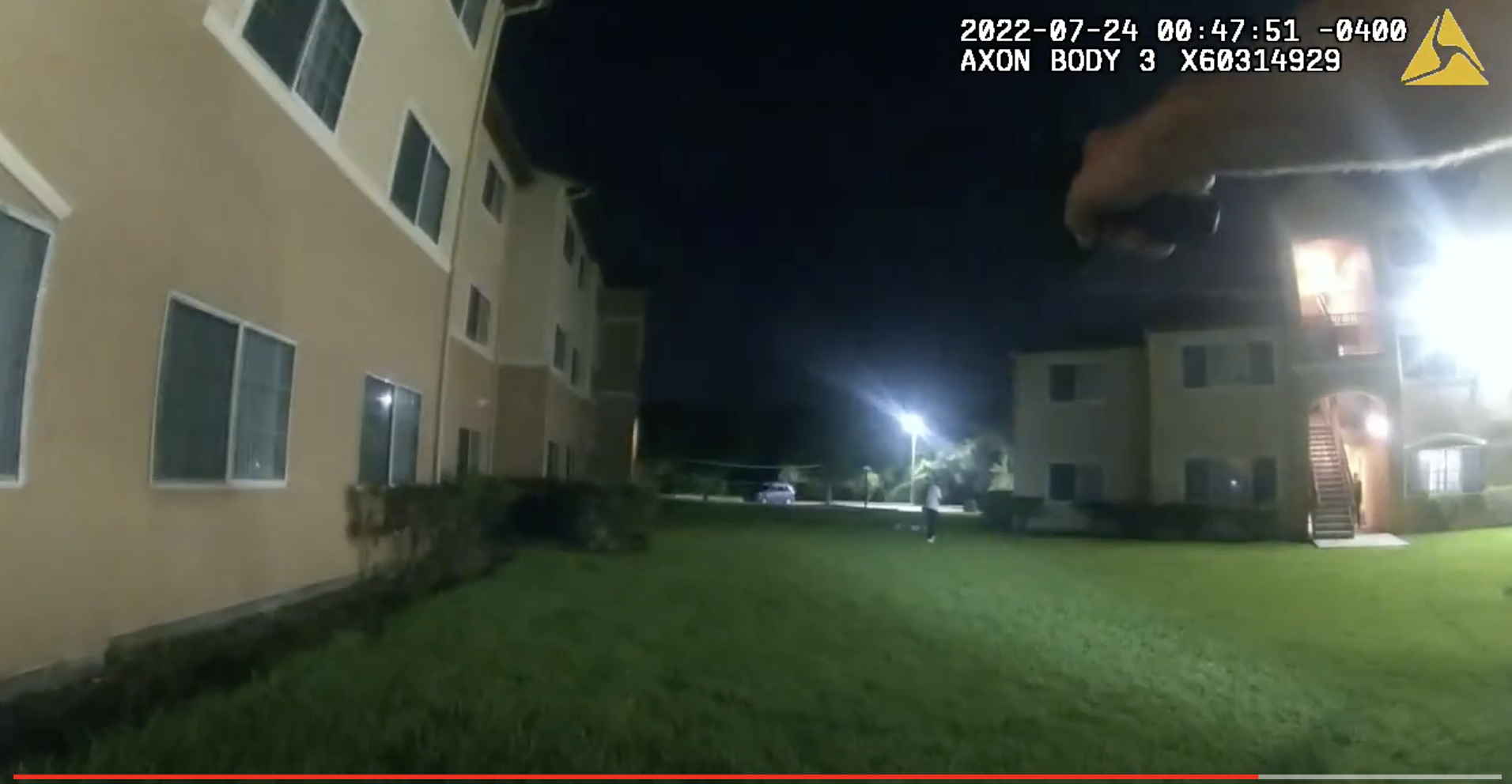 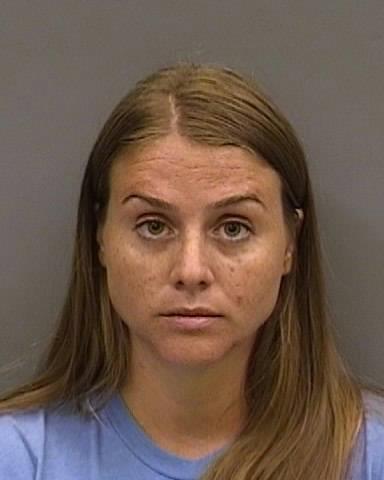