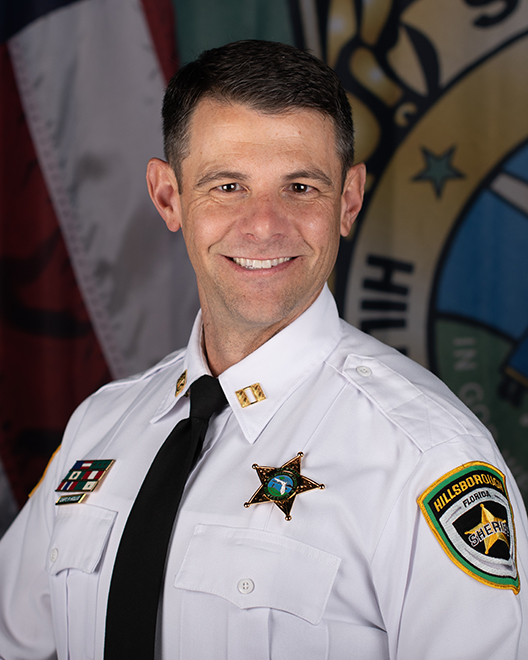 Captain Preston Hollis is currently the Deputy Division Commander for the Child Protective Investigations Division. Captain Hollis is a native Floridian, and was born and raised in Tampa. He received his Bachelor of Science degree in Criminal Justice from Florida State University in 2000. He graduated from the Florida Police Corps in September of 2001.