Why Register Your Bike?

Should a bicycle be lost or stolen, the best way to help the Sheriff’s Office locate,identify, and return a bicycle to it’s rightful owner is to register it.

You can register your bicycle with the Bicycle Registration Program by completing the registration form and submitting it to the Hillsborough County Sheriff’s Office.

A registration number will be assigned to your bicycle and the information is entered into our records management system. Simply by registering your bicycle, YOU are helping to deter bicycle theft!

Bike Theft Is On The Rise

The problem of bicycle theft is a growing one. In the last 20 years, bicycling has become increasingly popular as a mode of transportation. This can be largely attributed to an increase in ridership due primarily to the public’s interests in personal fitness, fun family friendly recreational activities, and the desire to protect our environment.

Traditionally, bicycle theft has been viewed by law enforcement as a relatively low priority. However, due to the increases in overall usage, criminal statistics show that nationally, the problem of bicycle theft is on the rise and needs to be addressed.

Hillsborough County is no exception. Between 1990 and 2011, there was a 67% increase in bicycle commuting in Tampa. In 2012, Tampa was ranked #15 among the nation’s Bicycle Friendly Communities by the League of American Bicyclists.

In correlation, there were about 722 bicycle thefts reported in Hillsborough County in 2011. If the trend remains, bicycle thefts can be expected to increase almost 13.6% by the end of 2012.

Tips To Protect Your Bike:

If Your Bike Is Stolen...

According to the national average, only 56% of all bicycle thefts are ever reported to law enforcement. If you don’t report it, law enforcement cannot be aware of the problem.

In the event that your bicycle becomes lost or stolen, immediately report it to the Sheriff’s Office via Non‐Emergency Dispatch at (813) 247‐8200. In the event of an emergency or a crime‐in‐progress, please dial 911!
Bicycle Registration Form 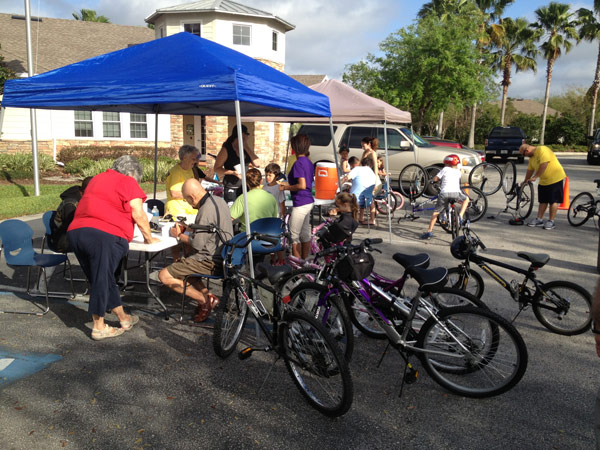 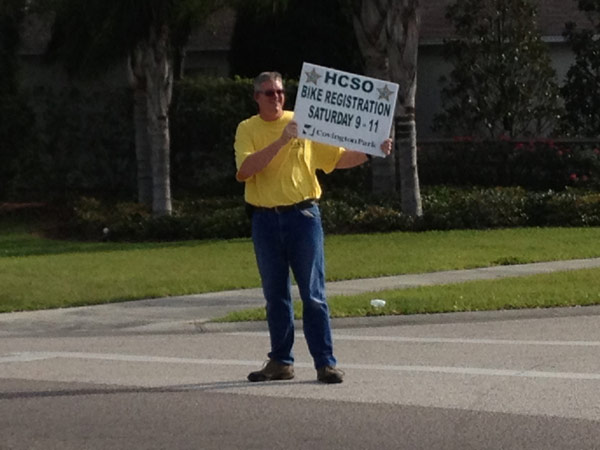 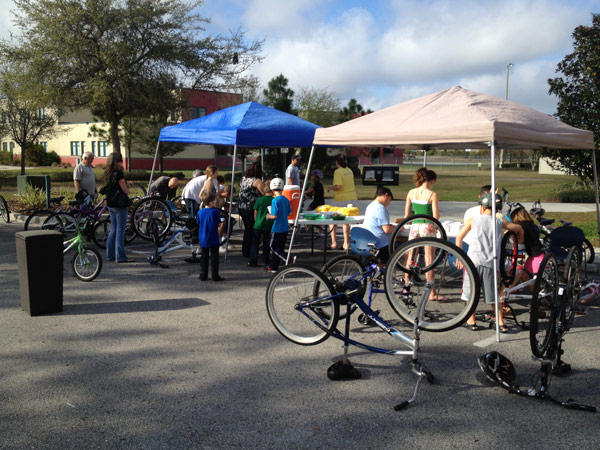