Shortly before 5 p.m. Tuesday, November 5, deputies were called to a home on the 3900 block of Highway 60 West in the Plant City area for a report of a 2-year-old boy struck by a family vehicle.

While test driving the SUV on their private road, the mother said the vehicle began to stall. She put the vehicle in reverse, drove forward, then drove backwards again. While driving, the mother spotted the family dog in the yard and said she realized her child had likely opened the door of their home letting both himself and the dog outside.

Shortly after, the mother and grandmother located the 2-year-old boy on the ground in front of the vehicle. The child was flown to Tampa General Hospital where he was pronounced deceased.

An investigation into the crash is ongoing. At this time, charges have not been filed against anyone involved.

No further information is available. Any updates will be sent through a press release.

UPDATE #1:
Due to the accident scene being on a very narrow private road, a media staging area is being established at the intersection of Wallace Road and W SR 60. PIO Crystal Clark will lead the media briefing.

ORIGINAL RELEASE:
The child was run over by a vehicle driven by a family member on the 3900 block of Highway 60 W in Plant City. 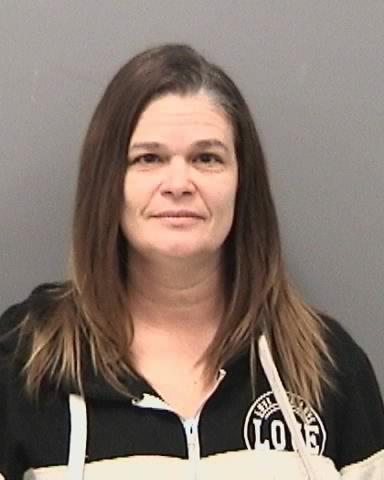 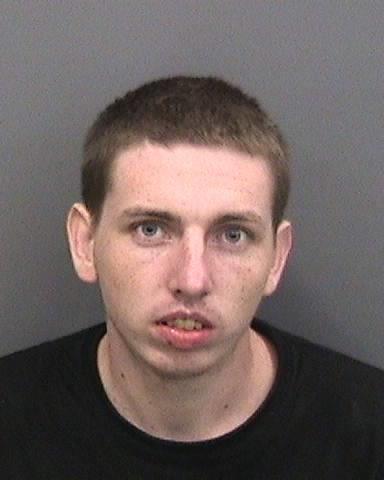 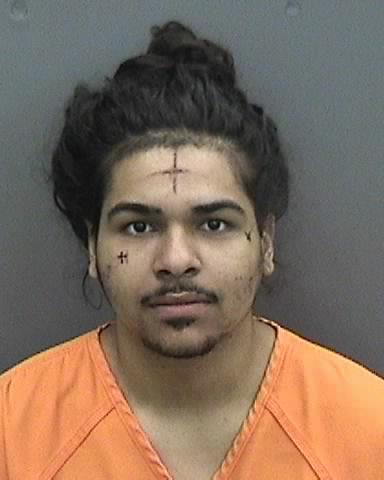 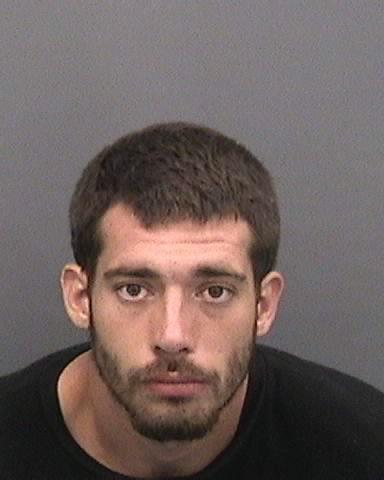